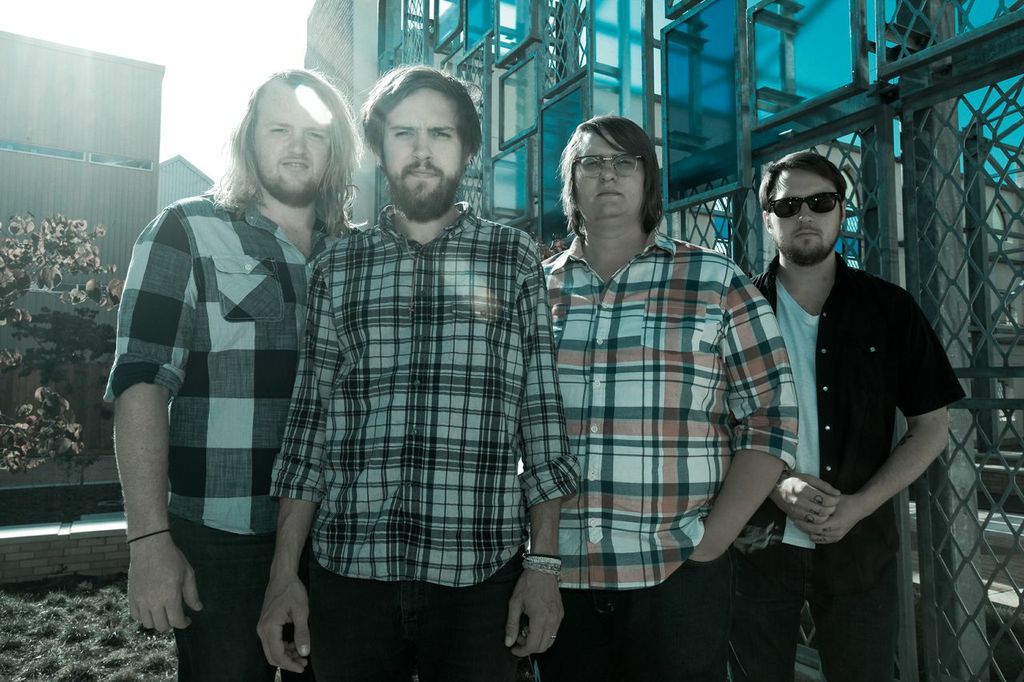 Grand Stafford Theater in Bryan is continuing their spring lineup of local artists this week with two performances with musicians that are bringing a unique sound across the state. The Stafford will be hosting Ryan Scott Travis with Colin Leonard and Kyle Cook this Wednesday, March 9, and Folk Family Revival with special guest The Cerny Brothers on March 10.

Country-Americana artist Ryan Scott Travis first came to the music scene with his debut album, “Breakdown,” which was released in December of 2015. Produce by Grammy award winner Mitch Dane, Breakdown brought a lyrically profound and musically pleasing sound to the Texas Hill Country where Travis is from. He emphasizes the upbeat tempo of more alt bands while blending in classic country soul into his music that is sure to impress audiences.

Colin Leonard and Kyle Cook are two independent artists from Texas that offer a soulful and unique sound to their music that will be performing with Travis on March 9. Colin Leonard is a singer-songwriter that plays the frontman for Atlas Youth, an Alternative/Ambient Rock band. From Austin, Colin Leonard and Atlas Youth tour the state bringing their music for audiences to see, boasting that they are a must-see, in-person experience. Kyle Cook is a local student at Texas A&M University, making his debut on the music scene at the Grand Stafford Theater. Kyle recently released his first EP album titled “Unworthy” and with his melodic voice and easygoing sound he is surely going far.

Best described as a country rock and roll band, Folk Family Revival lets the music speak for itself as they make their way across the Southern states playing in every venue from cantinas to rodeos. Their newest release from last year, “Water Walker,” boasts tracks that were formed while on the move with fresh ideas, and this mobility allowed them to reach new audiences and build their fan base. This psychedelic music group is a definite must-see at the Grand Stafford as their unique story adds a whole new element to the country music scene.

The duo called the Cerny Brothers consist of the two actual brothers, Robert and Scott Cerny, who started their band off of a decision they made while on a boating trip on the Mississippi River. Neither of the pair knew how to play or sing the music they wanted people to hear, but they began writing their own pieces of music and sold them on cassettes at their high school. Their first album “Dream” ushered them into the music realm in Los Angeles where they learned the instruments they play now and began songwriting. Now, the duo travels across states to bring their folk melodies with catchy beats that are interactive for listeners. Their performances tend turn into chorus driven sing-a-longs that will surely get the audience into the experience.

More information about the events can be found online at grandstaffordtheater.com/events as well as tickets and show times.