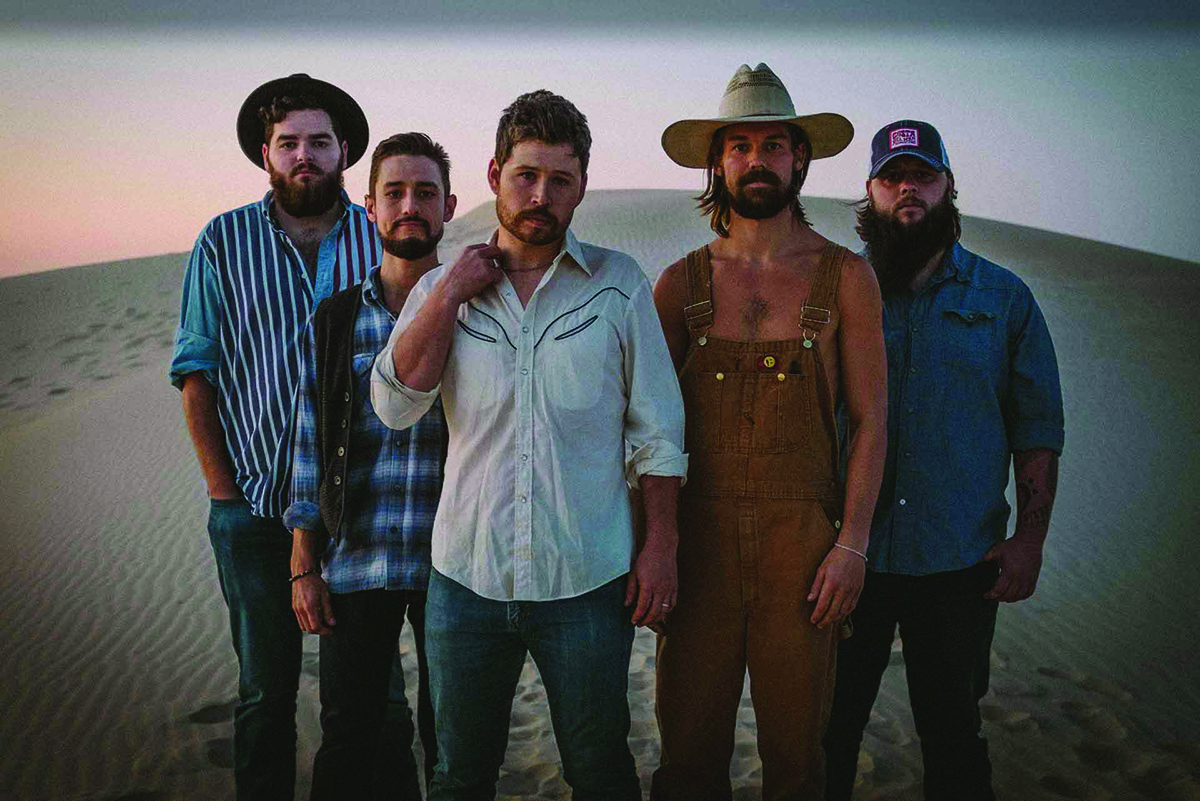 Shane Smith and the Saints pride themselves on being different. They have refused to stay in a box, no matter how many obstacles that brings. Defying all odds, this band has broken out and gone big, and they are coming to Hurricane Harry’s Dec 7 along with guest Wynn Williams.

A band that performs mixes of rock, country and alternative is very unusual, but Shane Smith and the Saints love it. Almost every song brings a combination of hard electric guitar, a fiddle and meaningful vocals. No song is allowed to sound mundane. This shines through in their latest album “Geronimo.”

Along with lead singer Shane Smith, the band includes fiddler Bennett Brown, lead guitarist Tim Allen, bassist Chase Satterwhite and drummer Zach Stover. Smith said he wants to tell a story and point a picture in every song—in other words, it’s an artform to him. That hard work and dedication has borne fruit. They’ve now traveled to 17 states and an international stop in Ireland. The Austin-based band had difficulty finding their sound, but once they did, they hit the ground running.

The album name “Geronimo” pays tribute to the Apache warrior, Geronimo. Smith said he is fascinated by the story of the warrior and what he stood for. He also wants the name of the album to give a “jump off the cliff” feeling to let people know the band puts everything they have into their music.Their goal has always been to stand out and be different from the rest of the music industry.

Tickets can be found on the Hurricane Harry’s website for their Dec 7 concert.