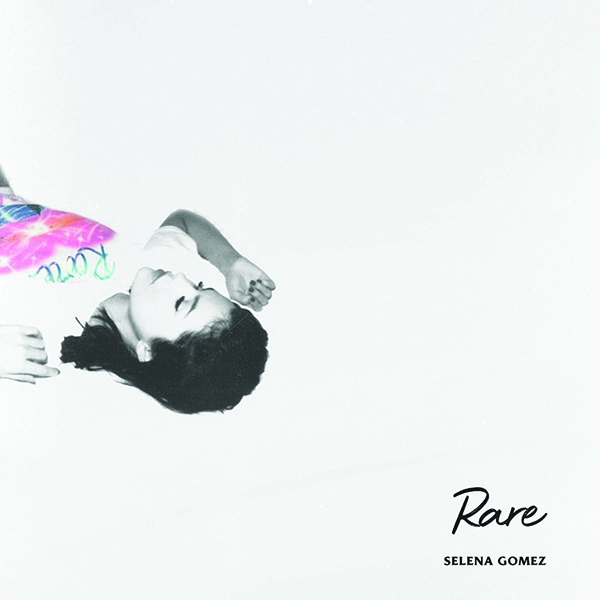 “Why don’t you recognize I’m so rare?”

Selena Gomez introduces a personal approach to pop music with her first album since 2015 titled, “Rare.” This album, which is her third solo album, debuted with her hit single, “Lose You to Love Me.” The album illustrates what Gomez described as her diary from the past few years, and narrates a story of newfound identity, love, and loss. “It’s the most honest music I’ve ever made,” she expressed on Twitter, “I can’t wait for you to hear my heart.” Recorded between 2016 and 2019, it is deeply personal. It has a unique artistic touch, as even the artwork for this album are pictures taken by her best friends. The sound of this album echoes rhythms and sounds not heard in her past albums. The album reveals a vulnerable humanity and reminds listeners of the magic found in memories and forgotten feelings. Raw and impactful, this album has a blend of genres, including elements of disco, dance, funk, and pop, with emotional and moody vibes. Whether you stream it online or buy it in-store, “Rare” connects you to the heart of the artist and provides a fresh new take on pop music.