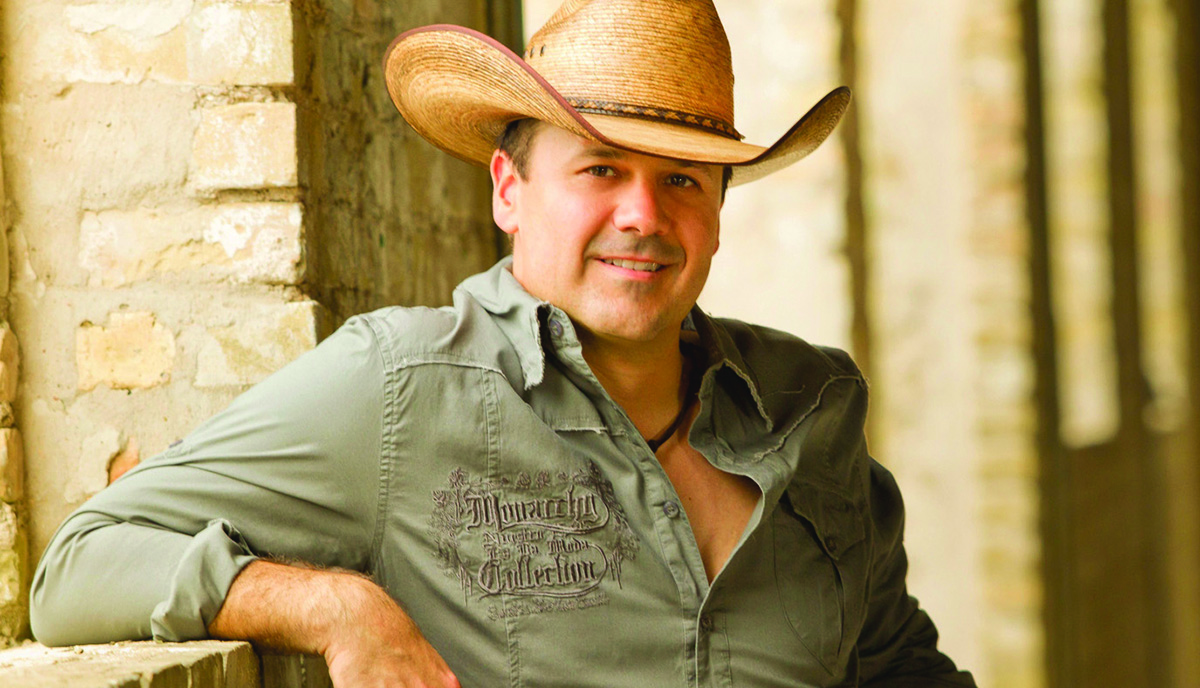 From surviving the devastation of one hurricane to performing at another, two brothers from the Lone Star State are following their dreams in the music industry.

The Powell Brothers, led by Taylor and Blake Powell, will be performing along with Roger Creager at Hurricane Harry’s on Friday, March 29, in what has been a very busy month and year for the duo.

Earlier this year, the Powell Brothers released their first full-length studio album, “Leave on the Light,” which has spent seven weeks in the Top 20 on multiple charts. Having the album out is a relief to the brothers. “I’m glad it’s over,” they said. “It’s pretty sweet. It’s a big milestone to have done.”

The album took a lot of effort to complete, and probably more than most artists have to put toward sharing their music. What started out as a five-song EP for the brothers was put on hold by Hurricane Harvey, which hit the Texas coast back in 2017. The Powell Brothers lost their studio and hard drives containing the near-completed project.

“At that point, we had to make a decision,” they said. “Do we want to start from scratch and redo these five songs, or do we wanna take this as a sign that we should do something bigger?”

They went with the latter.

It took a lot to complete the album, including living in their car for a year and working out of an attic-turned-studio. But it all worked out in the end. In fact, Taylor and Blake agreed that without the hurricane, they wouldn’t have a full-length album right now.

To promote “Leave on the Light,” Taylor, Blake and the band have been travelling across Texas and Colorado all March, and things aren’t slowing down for them. They are also in the middle of a six-show tour across the southeastern United States, which concludes with a performance at the 2019 CMA Fest in Nashville.

The Powell Brothers are also returning for a second consecutive appearance at LJT Fest on April 25, something the brothers are very excited about.

“Last year, we had a lot of firsts,” they said. “This year, we are doing a lot of follow-ups. The best part is that we get to go out to these crazy awesome places and meet people who are just spectacular, and now, getting to go back is so much fun.”

Of course, their return to Hurricane Harry’s is another exciting trip for them.

“We love Hurricane Harry’s! Everytime we go there, it is the freaking bomb,” they said. “We are very excited to be back.”

The excitement kicks off at 9 p.m. when doors open. Tickets can be purchased at harrys.bcsclubs.com/events or at Cavender’s Boot City. 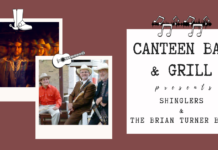 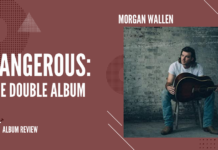 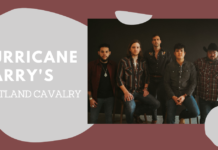