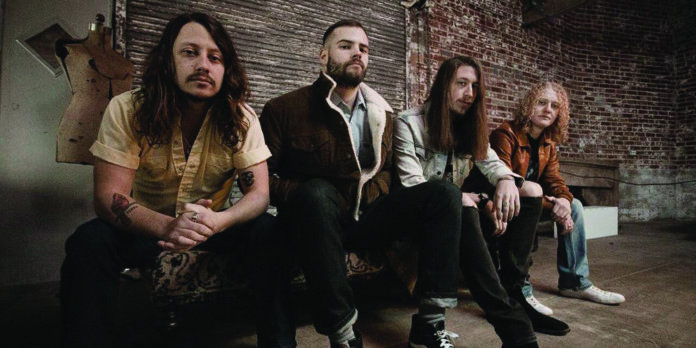 During December, we are often completely inundated with Christmas music. Go anywhere — from the mall all the way to a Christmas party—and you’ll likely hear “White Christmas” blaring from the speakers. While the holidays are nice, you sometimes want to distance yourself from Christmas songs and surround yourself with the music Texas is known for: country. This Friday, December 6, at 9:00 p.m., take a break from Christmas festivities and come down to Hurricane Harry’s and listen to some glorious Red Dirt country bands from Texas and Oklahoma!

Headlining will be The Read Southall Band, a group that was born out of four friends from Stillwater, Oklahoma, after Read Southall found some fame for himself with his 2015 album “Six String Sorrow” but then decided that his music needed something more. Since then, they have released a handful of singles and one album, 2017’s “Borrowed Time,” the latter of which went on to top streaming charts nationwide. The Read Southall Band plays a type of raw, sometimes melancholy, country music that is at once intimate and transportive; for example, the mournful “Why” narrates the end of a broken relationship in a way that really puts you into the mind of its narrator. At the same time, the Read Southall Band knows how to rock and roll with songs like “Don’t Tell Me.”

Opening for Read Southall will be Giovannie and the Hired Guns, a rollicking southern rock band based initially out of Stephenville. Similar to to Read Southall, they have released a handful of singles and one album, “Bad Habits,” which came out in 2017. This high-energy band skillfully mixes country, rock and roll, and indie rock, putting on a lively show. Also performing at this concert will be the Denton-based Kody West. Relatively new to the Texas country scene, West and his band are making waves across the country with their endearing lyrics and polished alt-country sound.