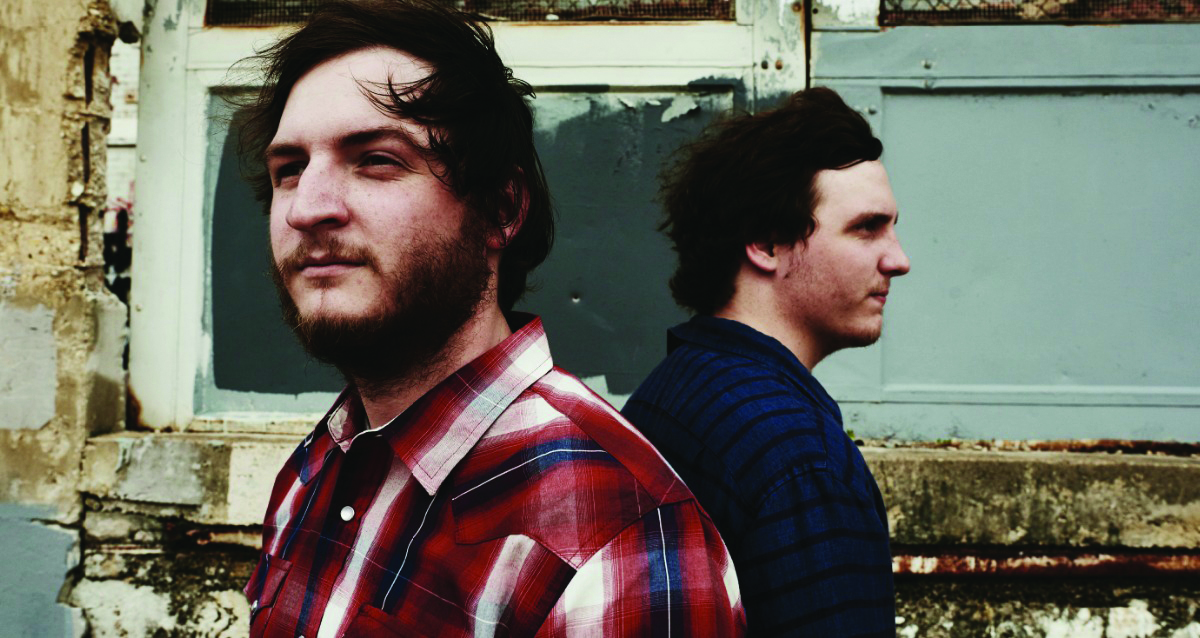 When a country band gets noticed, it can create a perfect storm of constant shows and being on the road, but for Houston-based band The Powell Brothers, who love giving live performances, that’s heaven. Brothers Taylor and Blake Powell, fronts for the band, recently sat down with Maroon Weekly to share what it’s like being an up and coming band,  their rise in the country/Americana scene and their feelings about Hurricane Harry’s before their Friday, Oct. 19 performance joining Parker McCollum.

Q: How did The Powell Brothers get started?

A: Taylor and I have been working in the music industry for years now. We have ran shows, wrote songs, been backups—anything you could think of, we had already done it. In a way we were already prepared to run our own band. We had ran and done things for so many people, and we were content doing that. Out of coincidence, we both ended up  moving to Houston and just decided to make a record together, and we just never stopped. We never really planned to do this, but we have seriously enjoyed the ride. It was completely unintentional. We just had all the experience needed, and people kept telling us to give it a shot. We knew the toll this could put on us. We had seen other bands break up, and we had seen bands work really hard and never find success, but we both knew neither of us would ever quit. “Four Wheel Hotel” was the first song we ever put on the radio. There was actually one time we went to Hurricane Harry’s, and the DJ recognized us and played the song. The floor was empty before he played it, and it was really cool to see a bunch of people go on the dance floor and dance to our record.

Q: Would you say Harry’s is a special place for you?

A: It absolutely is. We love Harry’s. When we are not performing, we love to slip in there. It is one of the coolest places to go to.

Q: Talk to me about your EP, “Introducing… The Powell Brothers.”

A: So the record was actually co-produced with Granger Smith’s drummer in a garage in Austin, Texas. It was our first studio record. To that point, we really had only done and recorded live stuff, which is easier because it is what it is. You play it and it turns out how you played. Studio records are more difficult because you can hone in on every little detail and you start to overthink things. We are so glad we got to do it. That was just our Texas record.

Q: What are the best memories you’ve had so far in your career?

A: Well, we’re both Houston boys, so getting to sing the national anthem and play a few shows for the Astros’ games last year was awesome. Also, when we met Paul Franklin. Paul Franklin is THE guy. Anyone in country knows who he is. Getting to meet him and some of the other guys we have met is like high school. These are my high school dreams. One of our favorite moments, we were performing in Padre in front of a crowd of over 1000 people. Someone handed me a beer and the entire crowd was yelling for me to chug. I had to channel my inner college student, and I shotgunned it, and everyone cheered. I never would have dreamed in my life I would get to experience something like that. It was super cool, man.

A: Just come out to the show. It is going to be so much fun! Also, we will have a new record coming out in February.

Come on out and hear two Texas native bands on Oct 19! Tickets are available on the Hurricane Harry’s website.