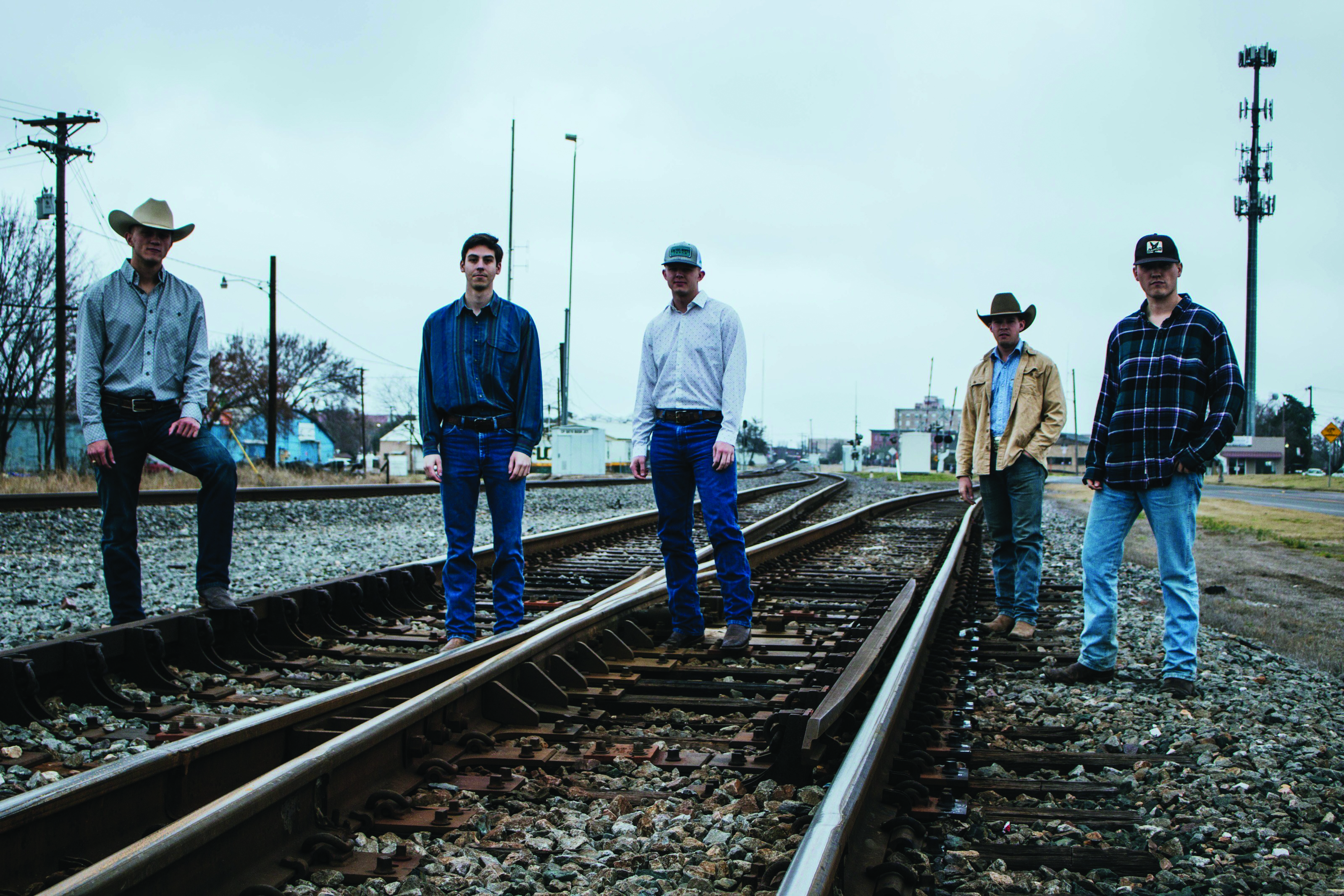 Bands Prairie Switch and Garrett Simon Band are proof that some of the most talented individuals are straight out of Texas!

Prairie Switch is a Texas country band with a folk twist from College Station, Texas. Their musical style is one that is very unique to country music, fusing country, folk, and pop together to create songs that will get your head bobbing and feet tapping along with the beat. Members of the band are Bryan Crivellari, Adam Hill, Nick Jaseck, and Koy R. Kresta. Lead singer Bryan Crivellari has a special pitch to his voice, making him sound a lot softer than most country artists. In their music, you can hear some of the band’s influences, such as Turnpike Troubadours, Wade Bowen, Randy Rogers Band, and William Clark. You are also able to witness Prairie Switch’s musical talents through their first two singles “Say Hello” and “Annalise” on Spotify.

But learning about one upcoming band is never enough! Hailing from San Marcos, Texas, Garret Simon Band became who they are today because all of the band’s members had a unique passion for Texas music. Each member has a mission to” move” their listeners through their music and share their story through song. Garrett Simon Band has worked hard to have their music heard, starting from playing music in bars with no one knowing their name to flourishing into country musicians that blend two different genres of music together and make it sound meant to be. Members of the band include Sam Martinez (bass guitar), Sawyer Campbell (lead guitar), Cameron Mixson (drums), and Garret Simon (vocals and rhythm). The band is currently recording their debut full length album “Broke Down” in Fort Worth, Texas.

On September 21, these two Texas country bands will join forces at the Grand Stafford Theater to embark on a night of great music, country dancing, and just plain fun. This four-hundred-person capacity theater is located at 106 S Main St, Bryan, Texas. Tickets are available online for just eight dollars, ten dollars in person. Doors open at 8:00 p.m., and the music starts at 8:30 p.m.