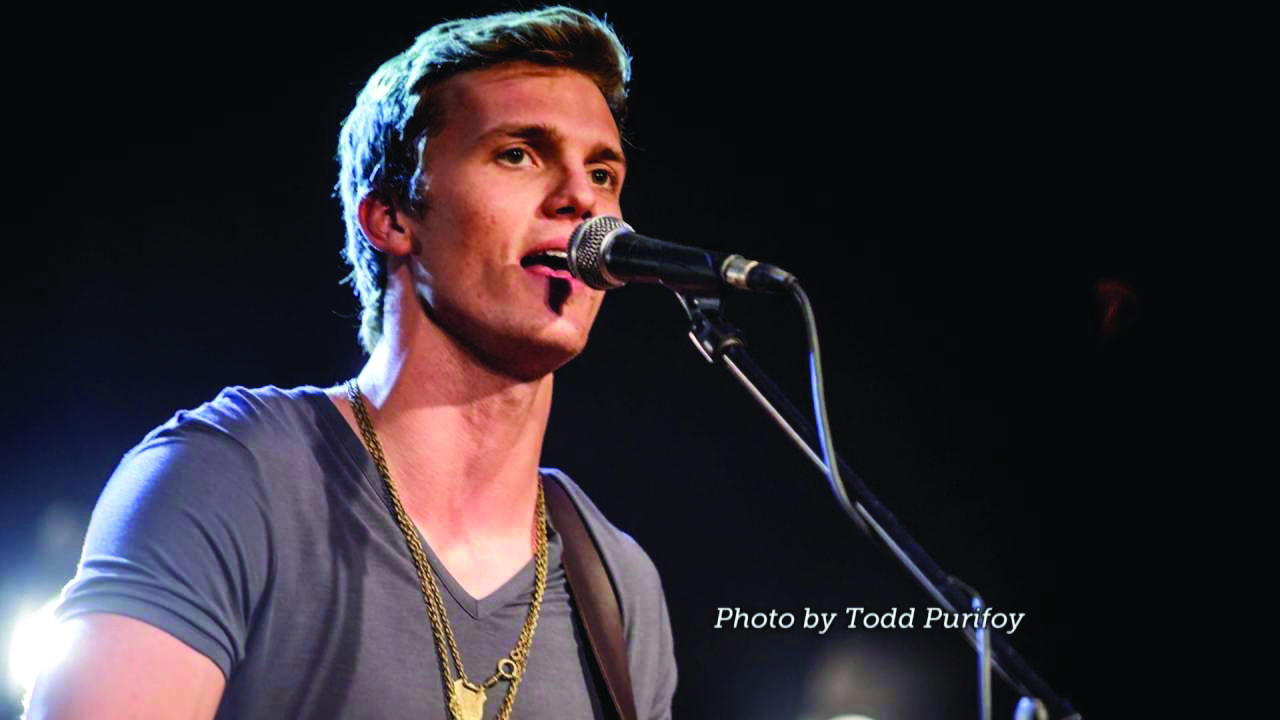 Hurricane Harry’s consistently serves up fantastic country music in a Texas style venue, but Parker McCollum is arguably one of the most well-known artists they’ve hosted. On October 19,  McCollum will be joined by The Powell Brothers in a show that’s sure to please.

McCollum is a native-born Texan who explores the blend between country and Americana music. With influences like Steve Earle and Bob Dylan, McCollum’s music toes the line between boot-tapping country and softer rock. His songs invite the listener into his personal stories of heartbreak as he casts his strong vocals over the rhythm of a steady guitar.

In 2015, at only 22, Austin-based McCollum’s debut  LP “The Limestone Kid” changed his entire life. Thanks to the regional radio success of the single “Meet You in the Middle,” McCollum found himself on the country music scene, touring from city to city. It was quite the shock at such a young age.

McCollum released the LP “Probably Wrong” in 2017. The project’s success was built from the popularity of the EP by the same title, and now McCollum’s rise in the music industry has flown sky-high.

In describing “Probably Wrong,” “The Daily Country” says, “Throughout the project, McCollum concentrates (successfully) on writing about what he knows – love, relationships, and life on the road – and does so in a way that nods to tradition all while being contemporary, vivid, and unique.”

This album is a much deeper dive into the mind of McCollum. He wrote most of it after his serious relationship ended. Many of the songs such as “Hell of a Year” or “I Can’t Breathe” truly show the pain and struggle with which the artist was wrestling. He has been featured in lists such as “Rolling Stone”’s “New Country Artists You Need To Know” where he was compared to John Mayer.

The Powell Brothers, a Houston based up-and-coming country duo, will open the show at 9, and McCollum will take the stage at 10. Tickets to this exciting show are available through Hurricane Harry’s website.