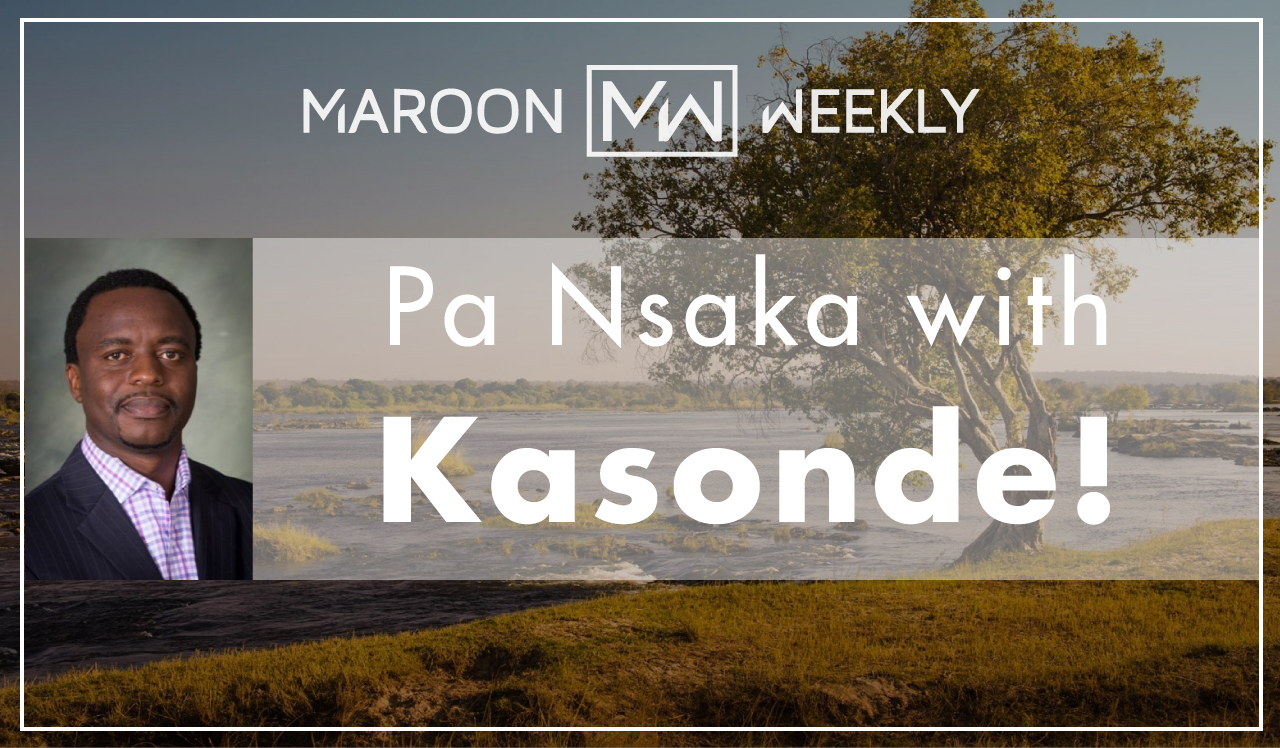 Pa Nsaka—the physical space in my village that cements our community.

Umusha afwa nefyebo mukanwa is a Bemba axiom for “a slave dies with words in his/her mouth.” The ability to speak has always been linked to power. It is those in power that have always determined what stories are told, when they are told, and who tells them. As the old adage goes, “Until the lion learns how to write, every story will glorify the hunter.”

I come from the Bemba tribe of Northern Zambia. Legend has it that there once was a chief who had committed several transgressions. One transgression was so heinous that justice was immediately demanded by the tribe. The royal court attempted to cover up the crime by scapegoating an innocent man. He tried to seek justice and was subsequently silenced. “Umusha afwa nefyebo mukanwa” is what he was told by the royal handlers.

Dignity is robbed from one who perishes without having spoken. In the academic world, the modus operandi is “publish or perish.” The alternative in a just world should be “speak lest you perish.” Embracing the status quo is a human default position that offers a false sense of unity. In the face of immense injustice, most people cower and resign themselves to a place of safety. It takes courage and intentionality to realize true freedom!

Henry K. Musoma was born and raised in Zambia. He attended high school in Zambia and Mozambique, then moved to the United States to pursue higher education. Currently a clinical assistant professor and assistant director of the Center for International Business Studies in the Mays Business School at Texas A&M University, he is actively involved in university and community leadership development.

His greatest recognition may not be for what he teaches directly, but how he teaches by example. In 2017, he received the first Mays Spirit Award for his act of kindness to a student who couldn’t find a babysitter during class time. He encouraged her to bring the baby to class and held the baby when he became fussy. The incident was posted on Facebook, and as a result, Musoma has received world-wide attention for his kindness. 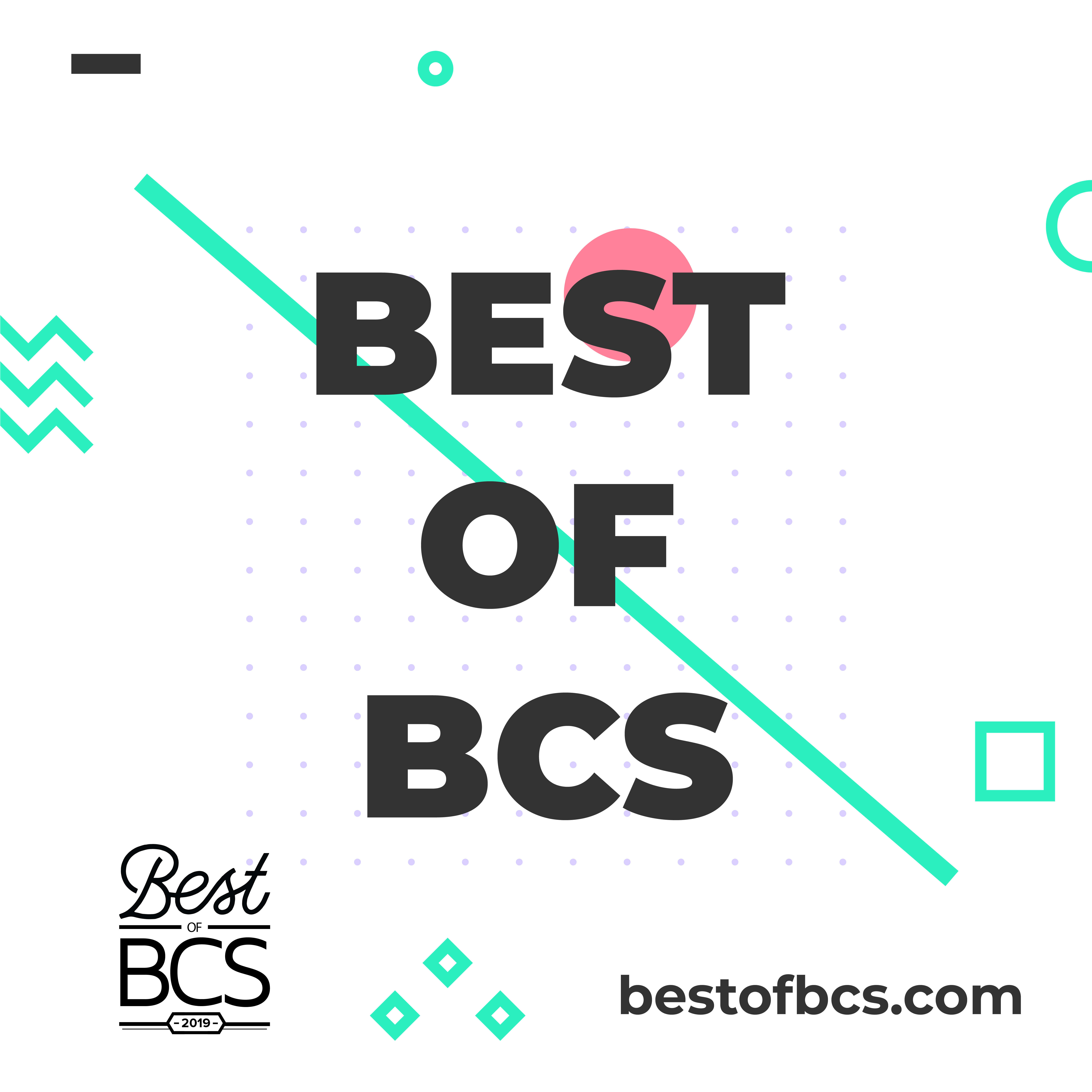