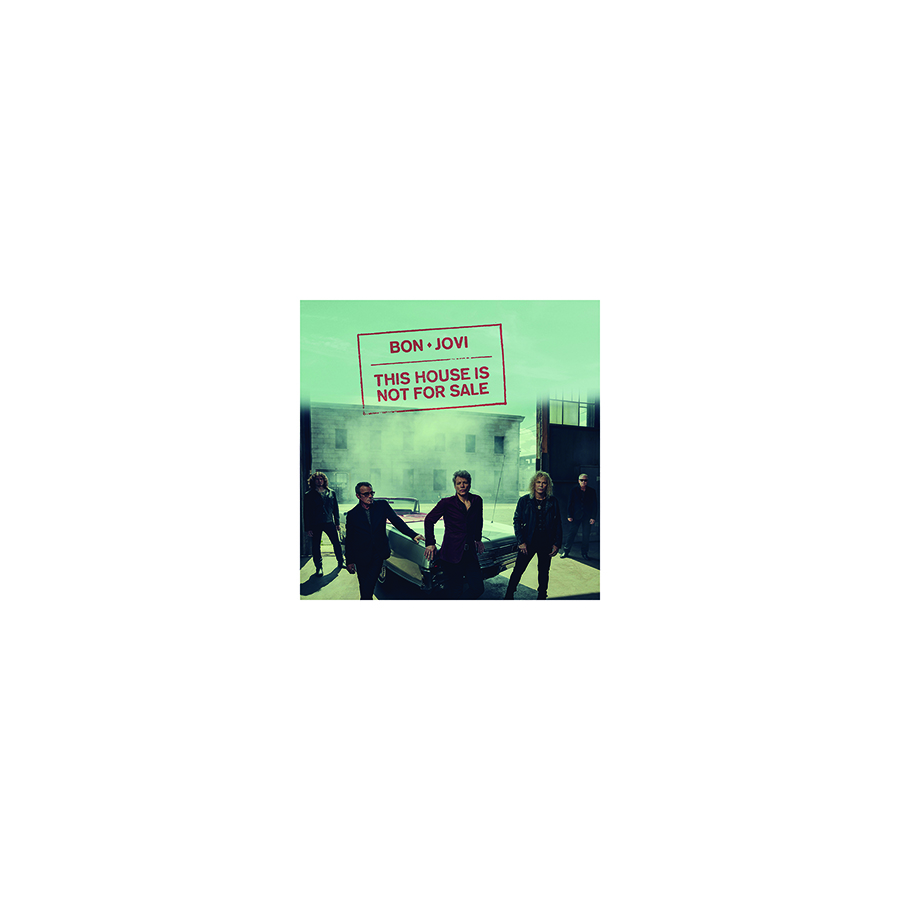 Since the band’s last studio album in 2013, Bon Jovi fans have been livin’ on a prayer that the group will release a new album. Prayers answered: their latest album, “This House Is Not for Sale,” was released on November 4 and is comprised of 12 new tracks. This is the first album to be produced without lead guitarist Richie Sambora, who will be replaced by Phil X. Additionally, bassist Hugh McDonald, who has been an unofficial member since 1994 will be presented as an official member. Though Sambora has been a signature guitarist since the beginning of the band’s career, Phil X brings similar musical styling that set Bon Jovi apart from other rock groups.

The band will begin touring on February 8, 2017 and three singles have already been released as promotional songs. “Knockout,” “Labor of Love” and “Born Again Tomorrow” have proven that the group has maintained its reputation in the rock world even after three stagnant years between albums.