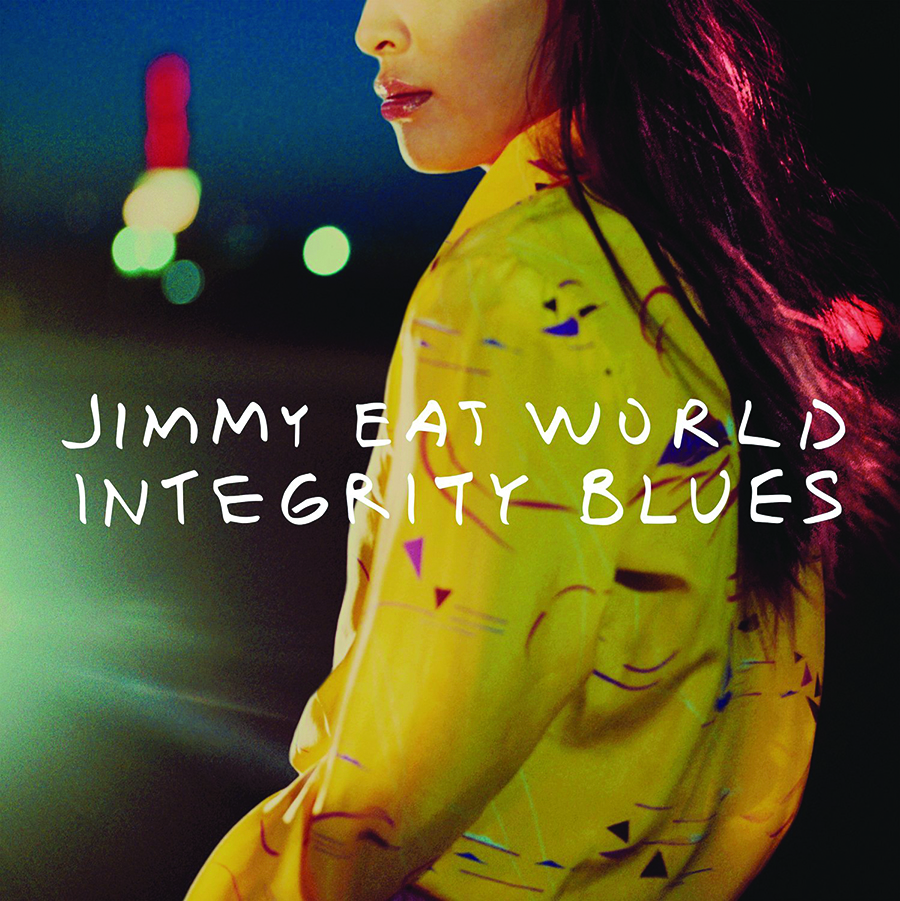 The beloved artist of hits like “The Middle” and “Hear You Me” that every 90s kid knows by heart has returned with their first release since 2013 and their ninth album, “Integrity Blues.”

The entire album is full of the beautiful lyrics we expect from them. For example “The End is Beautiful” is a love ballad and has similar elements to “Hear You Me.” The album has an obvious indie rock, emo/alternative or singer/songwriter feel, and those influences are what give this album the traditional Jimmy Eat World sound that listeners and fans, new and old, love. This album release has added to the 90s bands, such as Blink-182, Green Day, and now Jimmy Eat World are making their come back.

This album perfectly represents the band and what they want listeners to know about them. The band has been largely criticized over the last few years, saying they would never write an album like “Bleed American” again, but “Integrity Blues” says that they could be making the comeback fans have been waiting for.