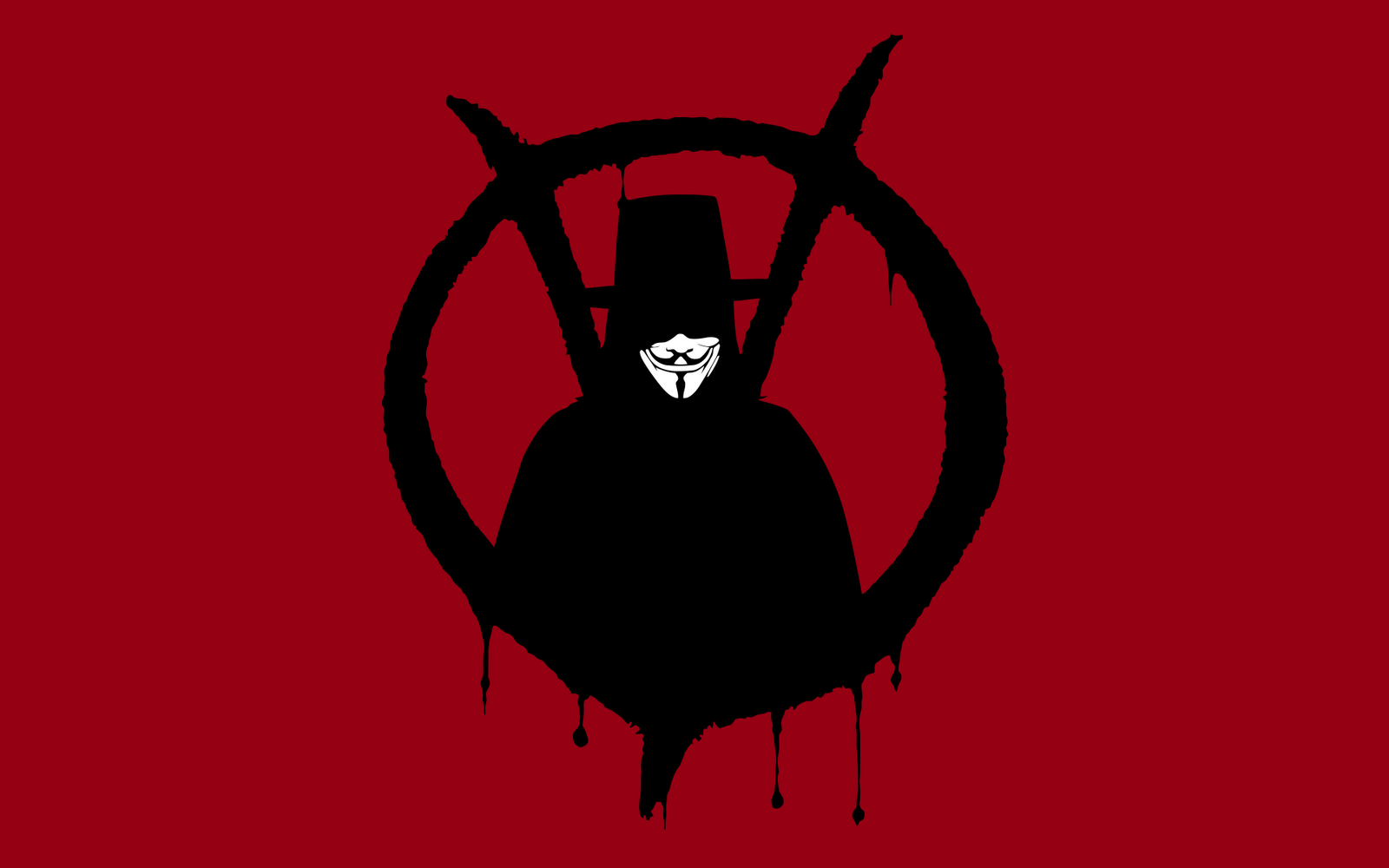 Although it’s currently April, it’s never the wrong time of year to remember the 5th of November. Now available on Netflix, “V for Vendetta” is at its core a commentary about the struggle between freedom and government.

This dystopian political thriller tells the tale of V, a freedom fighter who plans to overthrow the fascist police state of a futuristic United Kingdom, and Evey Hammond, a young woman drawn into his plot by happenstance. With a strong script, solid acting, and captivating cinematography, “V for Vendetta” is a must watch film that will draw you in with tales of corruption and webs of deception.

The actor behind the infamous Guy Fawkes mask is Hugo Weaving, well known for his roles as Lord Elrond in “The Lord of the Rings” trilogy and Agent Smith from “The Matrix” series. Despite the mask he’s forced to wear, Weaving delivers a powerful and charismatic performance, entrancing the viewer with his hypnotic voice. And Natalie Portman isn’t any less convincing in her emotional performance as Evey, effectively portraying her character’s radical evolution from a naïve woman into an enlightened revolutionist that will change the game of politics.