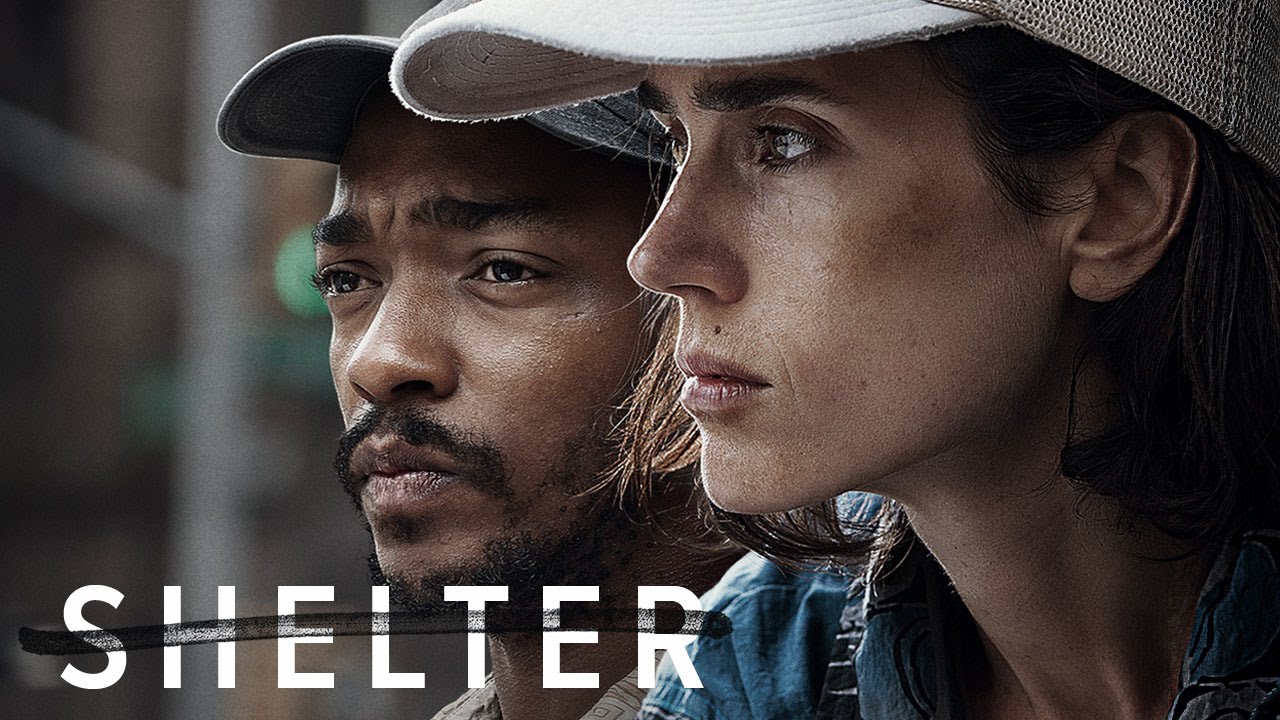 Anthony Mackie can do more than save the day as Falcon, Captain American’s wingman. While waiting for this hero to return in the highly anticipated “Captain America: Civil War,” catch up on Mackie’s film history with Netflix. A versatile actor, he takes on a gritty role in the hard-hitting film “Shelter.”

In Paul Bettany’s directorial debut (who also plays Vision in the Marvel Cinematic Universe), two strangers meet on the streets of New York. Tahir (Anthony Mackie) is a Nigerian with an expired VISA, and Hannah (Jennifer Connelly) is a suicidal woman hooked on heroin. Both homeless, they bond over their personal struggles and discover strength within each other; however their world is unpredictable and neither knows how it all will end.

Built around the social issue of homelessness and consequentially human suffering, “Shelter” will play with your emotions, tugging on your heartstrings as you watch two strangers-turned-lovers struggle in a world where although they may have nothing, they have everything to lose. It’s also a test of empathy, forcing you to understand a world where morality is ambiguous. Could you feel sympathy for someone with more than a few skeletons in their closet?