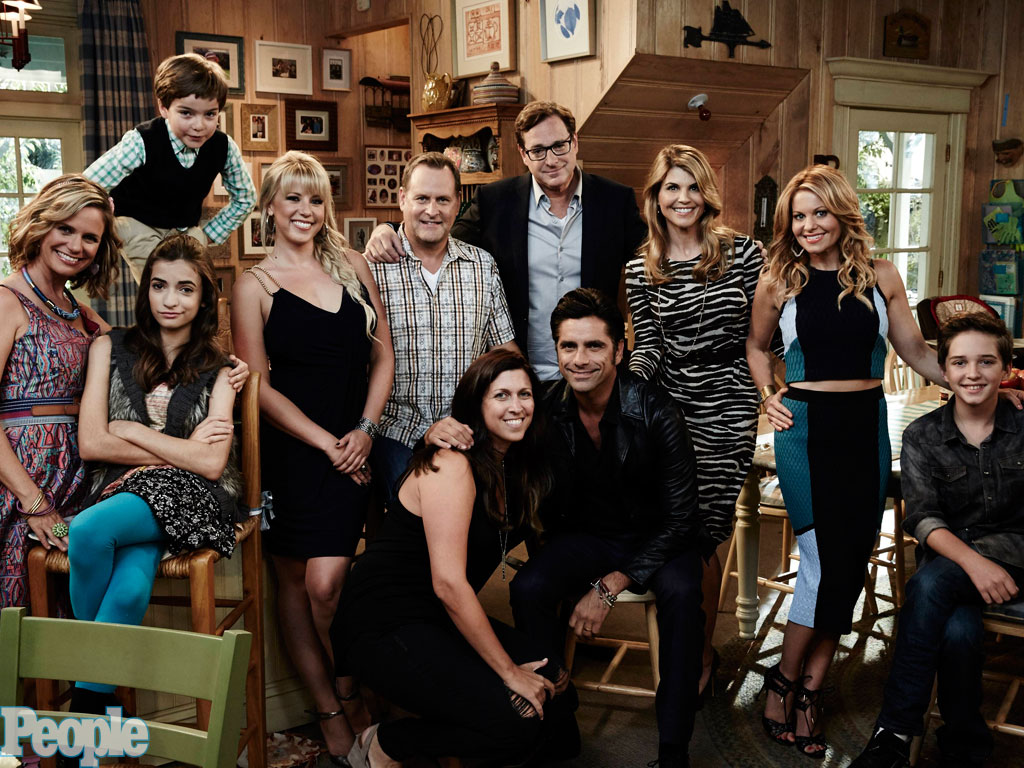 When the first notes of the “Full House” theme song starts to play at the beginning of “Fuller House,” it’s a rush of nostalgia. From its debut in 1987 to its conclusion in 1995, “Full House” captured the hearts of families all across America. Now it’s time for the next generation to shine.

The Tanner sisters have all grown up. D.J. is a single mother of three. Stephanie travels the world as a DJ, and Michelle is off running her fashion empire in New York (unfortunately, Mary-Kate and Ashley do not make an appearance). The eccentric best friend Kimmy Gibbler returns with her signature dramatic entrance, and together with Stephanie, moves into the Tanner home to help D.J. take care of her three young boys. Sound familiar?

The sequel is filled with touching moments reminiscent of the original seasons that will have you taking a stroll down memory lane. It’s a new generation of family meetings, group hugs, and life lessons. And of course it wouldn’t be complete without an adorable golden retriever, Cosmo.

Although “Fuller House” does appeal to your sense of nostalgia, it’s not quite as charismatic as the original. It’s corny and perhaps a bit too cheesy. There are innuendos and other behavior that’s a tad too racy to be considered a family-friendly show like the original. But if you’re watching “Fuller House” to see your favorite characters return to the screen rather than focusing on the content, you’re as golden as Cosmo. Otherwise, you might be disappointed.