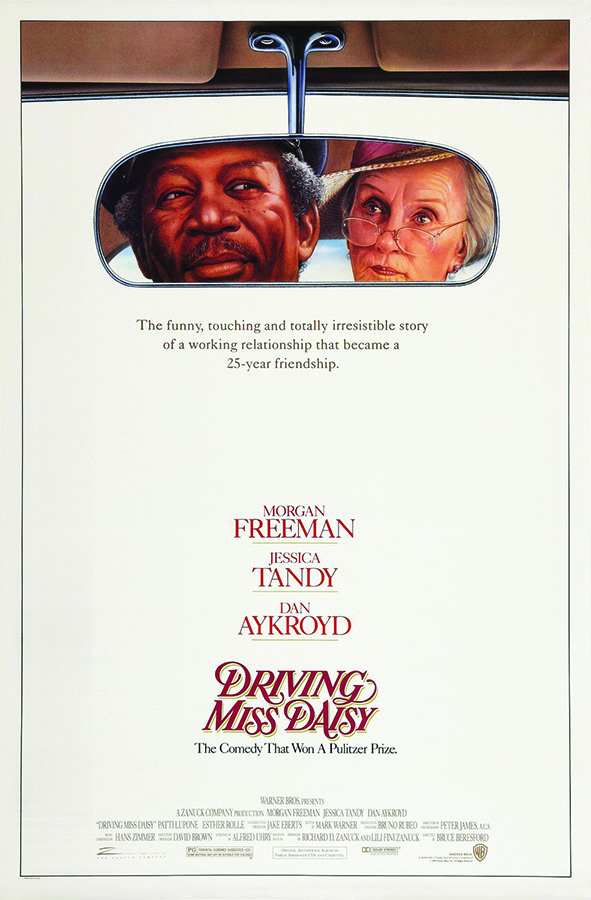 Sometimes it’s hard to live life according to your own rules, but Netflix’s latest film addition is here to show us the beauty that can result when you go against the grain and follow your heart.

Filled with shots of the southern backroads and platefuls of fried chicken, okra, tall glasses of sweet tea and buttered biscuits, “Driving Miss Daisy” paints a vivid image of life in the American South during the height of the Civil Rights Movement.

In just under two hours, Bruce Beresford builds a heartwarming relationship between two of the most unlikely characters. You won’t be able to look away as Miss Daisy and Hoke learn what it truly means to put aside one’s differences to change for the better and challenge the narrative of the times.

Prepare to cry, laugh and be inspired by this classic film while it makes its inaugural run on everyone’s favorite streaming platform.