For those Aggie Loyalists who will be making the 473-mile journey to Oxford this weekend to watch Texas A&M take on the Rebels of Ole Miss, we have a few tips for you. The Grove, and Mississippians in general, have a uniquely different culture from what is the norm in College Station. To avoid culture shock, muddy feet, and a mug shot, be sure to keep this guide in mind when you are stumbling through one of the country’s premiere tailgating arenas. 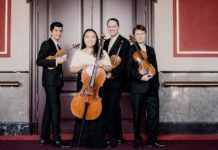 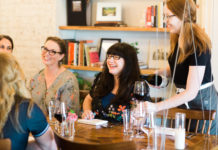