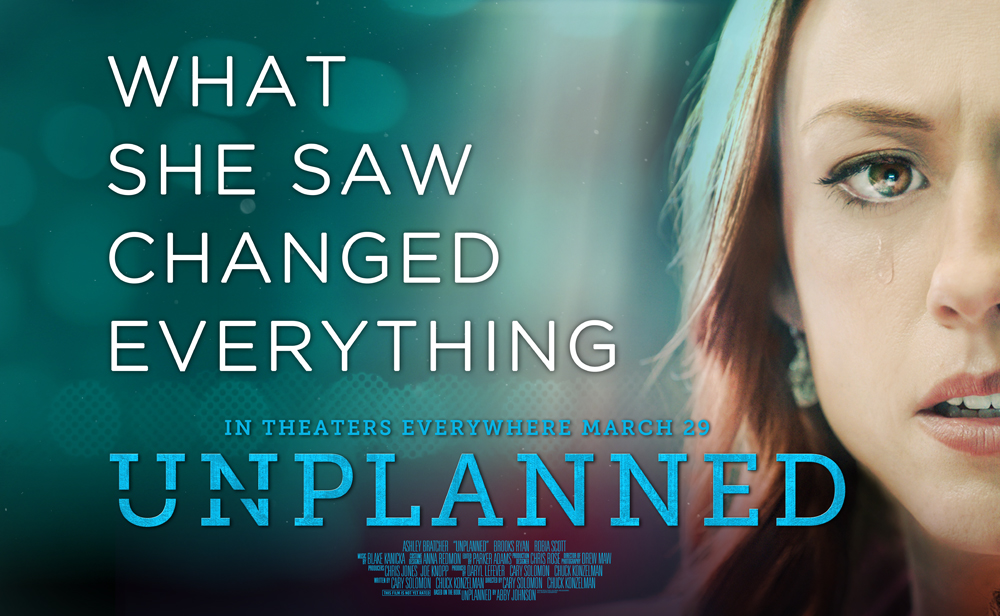 We all love a good book that’s been recreated into a motion picture. Well, add another to that stack! “Unplanned” was released only a couple weeks ago in select theatres across the US and made a whopping six million the opening weekend alone. The directors were unsure how the movie would be received but were extremely pleased with the amount of positive feedback they got.

The movie is based on the true story of Abby Johnson, former director of the Bryan Planned Parenthood, right here in the Brazos Valley. In fact, in case you missed it, Maroon Weekly spoke with Abby’s husband, Shawn Carney ’05, in an in depth interview prior to the release of the movie.

You can find that interview at: http://bit.ly/2KFae9M

Abby worked at the Bryan Planned Parenthood for eight years until she resigned in 2009, due to being asked to assist in a ultrasound abortion. On that day, her world was turned upside down, and her life changed dramatically.

The film has gotten plenty of support as well as flack, so be sure to not judge a movie (or book) by its cover and see it for yourself. The backstory is also extremely interesting, especially because all of this took place in our hometown. You may have seen it on national news as it drew quite a light to  small Brazos Valley.

If you’re interested in watching the backstory about Abby and the film’s creators, here’s the link: http://bit.ly/unplannedbackstory

In her book, Johnson goes into more details about her life and experiences than the two hour long movie, but the film is definitely worth a watch. Two theatres in the BCS area are showing the movie for the next few weeks, so be sure to snag a ticket while you can. It was a movie worth the money that will give you two sides to the story.