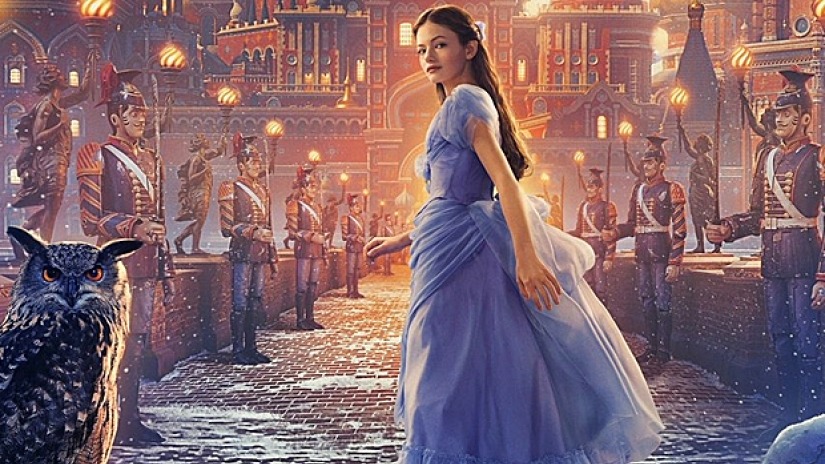 A fresh twist on the Christmas classic, “The Nutcracker and the Four Realms” tells the story of young Clara as she adventures to a magical land to retrieve a key. Gifted a locked egg from her deceased mother, Clara becomes determined to open the egg. She journeys through the four realms of the forest in order to complete her quest, meeting unlikely characters along the way.

Filled with the traditional staples of “The Nutcracker,” this film integrates the mice, ballet, and the sugar plum fairy into an adventurous tale of self-discovery and coming of age. This Disney live-action movie is visually compelling and fills viewers, young and old, with a sense of whimsy and adventure. A fairy tale that immerses you into a parallel world this holiday season, “The Nutcracker and the Four Realms” creates a beautiful on-screen image of a winter wonderland.

The cast has amazing chemistry and features Morgan Freeman, Helen Mirren, Keira Knightley, and newcomer, Mackenzie Foy as Clara. Enchanting costumes add a layer of beauty to each character’s appearance. A star-studded cast truly does the classic tale of “The Nutcracker” justice. Fans of Disney’s live-action “Alice in Wonderland” will love this adventurous interpretation on the famous story.