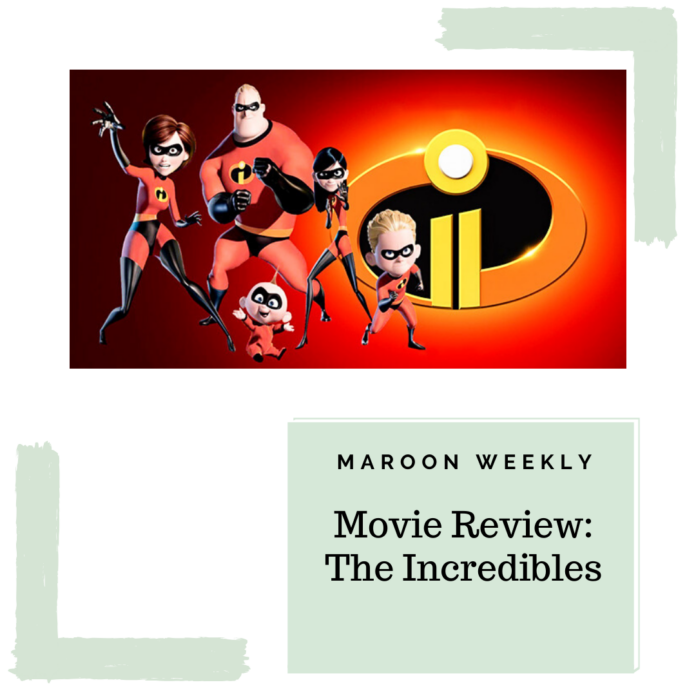 After over 10 years of waiting, Disney finally decided to release Incredibles movie in 2018. Although it has been two years since this movie was released, it is still one of the most talked about sequels in movie history and is available right now on Netflix.

This movie focuses on the mother, Helen Parr AKA Elastigirl, who works as a superhero while her husband, Bob Parr AKA Mr.Incredible, stays at home to take care of their children, Dash, Violet, and Jackjack. Everything is fun and games in the beginning of the movie but as the main supervillain, Screensaver, begins to rise to power, Helen realizes she cannot defeat this supervillain on her own. After being targeted by the supervillain’s minions, the whole family unites together to fight this villain once and for all.

The second movie in this series was just as good, if not better, than the first. The Incredibles two went into depth of the characters and relationships between said characters. It showed the humor and struggle of Bob trying to be a stay at home dad and the sadness of Helen beginning her new job and being away from her family. In the movie, Bob struggles to help his daughter, Violet as she deals with some relationship problems. This subplot adds to the chaos of the new family structure and makes the audience sympathize with Bob.  The Incredibles expands on the powers of superheroes that are new to the franchise and ones that we did not learn much about in the first movie. The character Frozone is seen more in this movie and new characters such as; Voyd and Brick are introduced. The animation was well done and showed the most minute detail of each character. The animators clearly spent a lot of time creating the fight scenes and the chase scene. The movie was well done and the special effects were fantastic.

The Incredibles truly showed the power of family, emphasizing that a family has to stick together through thick and thin. Even though we’ve already passed Mother’s Day, it’s not too late to share this one with Mom! 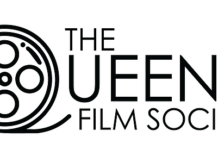