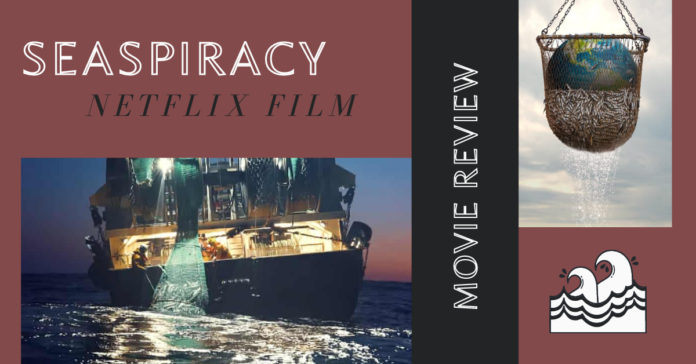 Documentary lovers, a new Netflix film called “Seaspiracy” was released on March 24, 2021 that has already reached the top 10 on Netflix, and it’s a must-watch for all you conspiracy theory fanatics. Saving ocean life is at the forefront of this documentary that focuses on the secrets of the commercial fishing world, such as fraud, global corruption and government cooperation, and filmmaker Ali Tabrizi potentially put his own life in danger by secretly filming in highly secured countries to gain footage of cruelty to sharks and dolphins.

The film argues that commercial fisheries are the primary driver of marine ecosystem destruction, but the organizations accused in the film say these findings are false. In addition, marine scientists cite Tabrizi for providing inaccurate information, further heating up the controversy. But is all this pushback further proof that Tabrizi is on the right track? You’ll have to watch it for yourself and decide.

It’s an insanely captivating film, no matter which side of the argument you lean toward. Stunningly beautiful ocean shots alternate with gory depictions of desecration so be warned; at times it’s pretty devastating to watch.

The documentary is rated TV-14, and though it does include harm to marine life, it’s a prevalent issue older children and teens should learn about. Parents of younger children might want to hold off on it since it’s pretty upsetting and graphic.

For the trailer and more information about the film, click here.