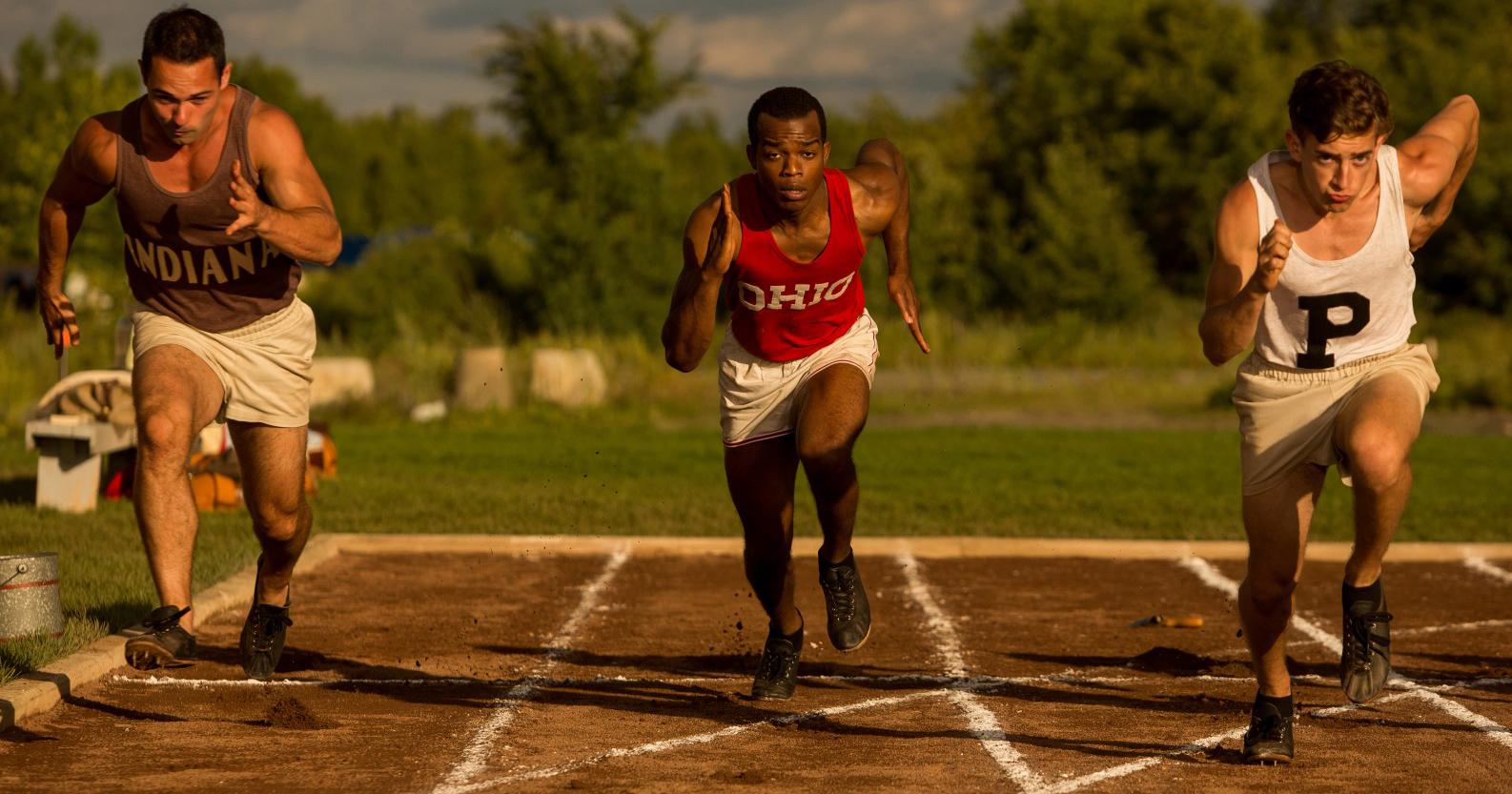 With the 2016 Summer Olympics coming this August in Rio de Janeiro, it’s fitting that Hollywood produces a film centering on the Olympics. “Race” is the inspirational story of Jesse Owens, an African American track star bent on racing in Germany in the 1936 Olympics. It’s filled with drama around the social issues of a segregated United States coupled with Hitler’s rise to power in Germany.

The name of the movie is twofold: focusing both on the track race Jesse Owens (Stephan James) is intent on winning on the world’s stage, as well as the issue of race on a global scale. It balances both well when it deals with tense social issues surrounding an African American man competing for a country that does not allow him to go in certain restaurants in his own country. And add all that pressure to a trip to Germany on the brink of WWII where Hitler is trying to install his Aryan regime.

Obviously, Owens makes it to the Olympics, but it’s not without great trial. The NAACP requests that he not go so it does not seem that he’s supporting the US attending the Olympics held by Hitler. On the other hand, it would be huge if he did in fact go to prove to the US that he is someone who can represent Americans well. The plot is intense and watchers will be sucked in almost immediately with the excitement and suspense of social issues when the world is watching.

Owens’ character is both someone you want to cheer for and someone who will break your heart. Being faced with fame—both good and bad—and the chance to do something amazing wears on him and, like anyone, he cracks under the pressure at times. But the constant encouragement (and tough love) from his coach Larry Snyder (Jason Sudikeis) propels Owens to greatness. Their dynamic makes the movie so strong and compelling.

While it may not be entirely historically accurate, it does depict a struggling Germany, global dynamics, and the problem of racism well. “Race” gets 8/10 stars and will be loved by anyone looking for a good sports or history story.