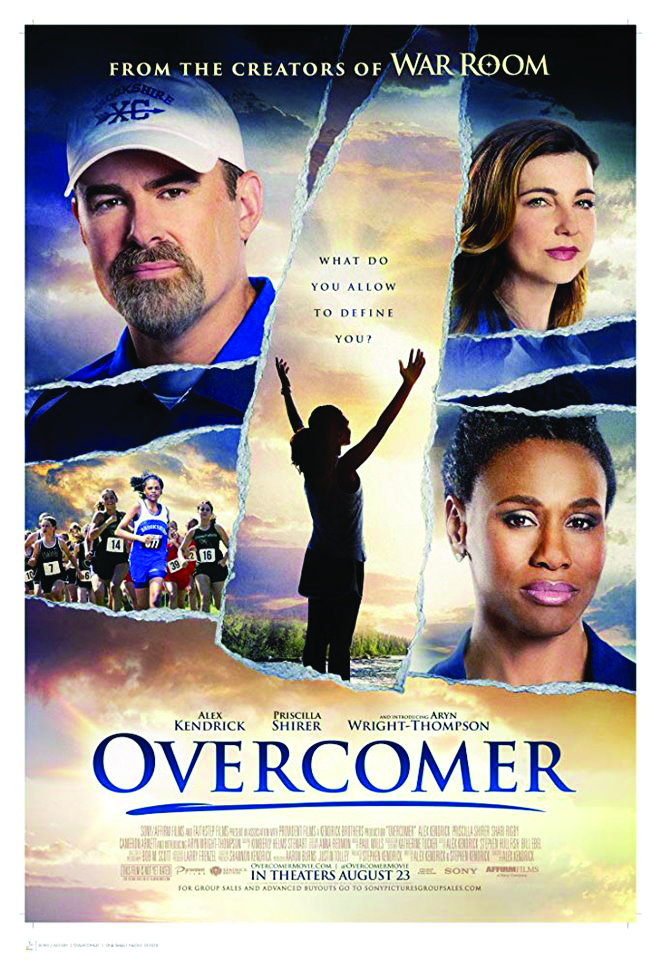 Ever since the release of “God’s Not Dead” in 2014, Christian movies pop up every year, releasing to box office success despite usual panning by critics. “Overcomer” seeks to overcome this, trying to create a heartwarming tale about faith in Christ and the power of redemption. Instead, the film lacks a compelling focus, ending up feeling bizarre and fake.

Directed by Alex Kendrick, “Overcomer” tells the story of high school basketball coach John Harrison (Kendrick), whose hopes of a state championship are shattered when the local manufacturing plant’s shut down gets his team taken away. Forced to coach cross country, he encounters a troubling student, Hannah (Aryn Wright-Thompson), and together they help each other find themselves through faith.

While the movie’s messages are handled well and the actors do a fine job overall, “Overcomer” suffers from its lack of a strong lead. Also to blame is Harrison’s repetitive whining about being unable to coach basketball, which makes him hard to sympathize with. And once Hannah becomes the focal point, the movie suddenly loses any connection to the story for a solid 15 minutes in order for Hannah to read the Bible. This comes off as inauthentic, as if they need to justify their Christian beliefs.

Overall, “Overcomer” is a poor imitation of a Christian movie. It contains most of the elements that good Christians movies have: a heartfelt story with good performances and an inspiring message. However, it doesn’t feel genuine, resulting in this bizarre mess that should be avoided. 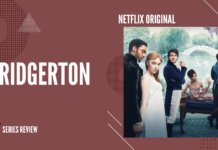 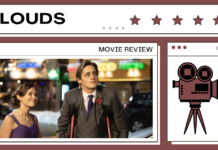