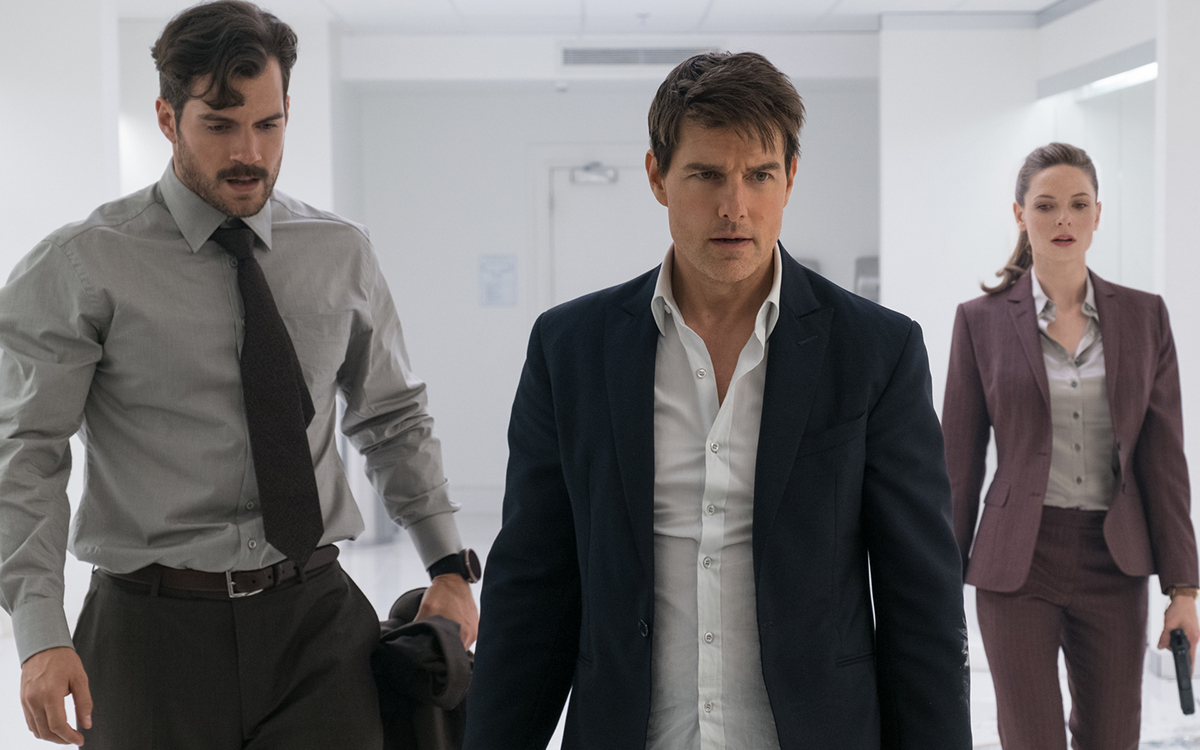 The characters that audiences have grown to love within the franchise return with an all new adventure and fresh characters that add a modern and exciting spin to the story. Once again, Ethan Hunt (Tom Cruise) has the fate of the world in his hands as he fights to stop nuclear bombs and a mysterious arms dealer. Functioning under a specialized unit of the government, Hunt works alongside his lovable and quirky sidekicks, Luther (Ving Rhames) and Benji (Simon Pegg). Thrown into the mix of this sixth installment of Mission: Impossible is new and unwelcome partner Walker (Henry Cavill) and the alluring White Widow (Vanessa Kirby).

Audiences will not be disappointed by this addition to the franchise and will be on the edge of their seats with each extreme fight scene. Thrown into the chaos of all the action are moments of perfectly timed comedic relief. Old fans of the Mission: Impossible franchise will enjoy the notes of nostalgia, while new fans will quickly be captured by Ethan Hunt’s escapades. Rated PG-13, Mission: Impossible-Fallout is a great movie to watch with friends or for a date night. This action film has it all!