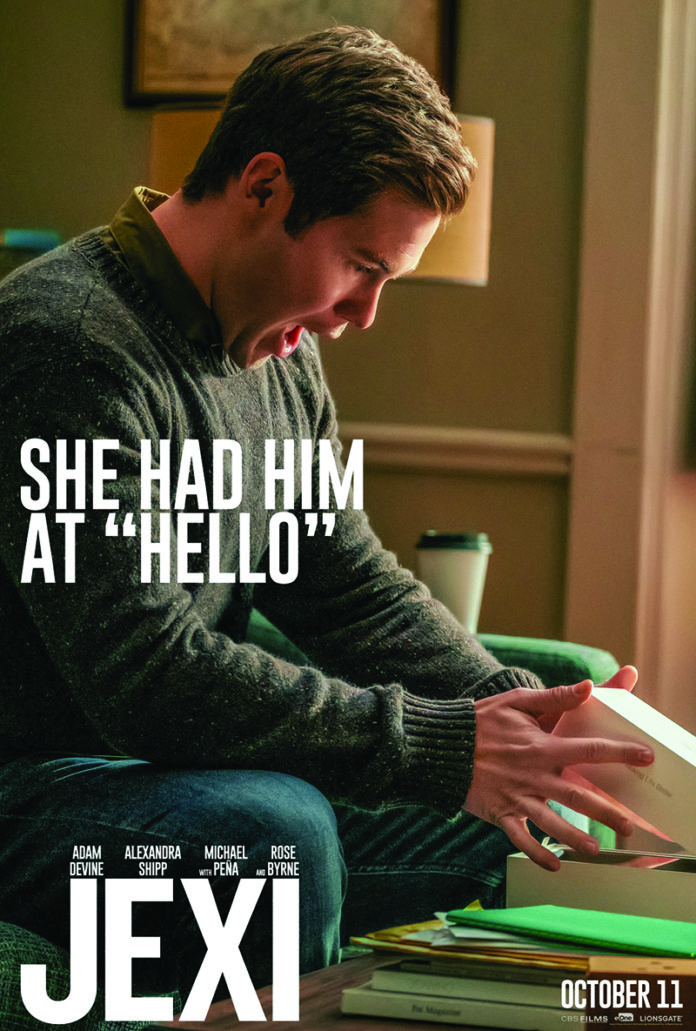 Let’s face it, we are addicted to our phones. Whether it’s social media or the endless supply of games, we are constantly scrolling, swiping and staring. At some point, it starts to control us, and that’s exactly what the new film “Jexi” portrays.

Phil, played by Adam Devine, is an aspiring journalist working for a company very similar to Buzzfeed. He’s awkward, introverted and obsessed with his phone. After an accident results in a damaged phone, Phil gets a new device which houses a slightly different operating system, Jexi, voiced by Rose Byrne. The AI assistant, a blatant reference to Siri, starts to suggest activities that differ from Phil’s typical routine, and eventually develops an attraction to Phil. When Phil meets another human he might have feelings for, Jexi doesn’t respond well.

While the film’s concept seems relatively comical, it falls short in many areas. The jokes are funny, but each one is stretched to its limit throughout the film and never has the landing it should. The premise of being too invested in technology even goes a bit too far. Devine and other castmates deliver solid performances, but there’s only so much acting you can do with a bad script.

“Jexi” isn’t worth the cost of admission, but that doesn’t mean you can’t enjoy it once it comes out on Netflix or Hulu. Until then, don’t waste your time. 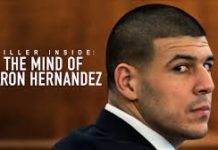 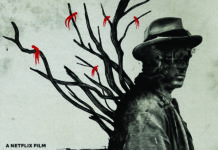 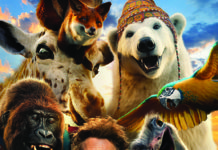