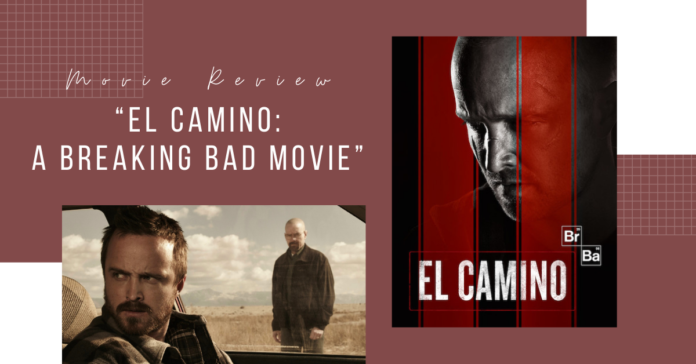 Fans of the infamous tale of high school chemistry teacher turned drug kingpin Walter White have championed the five seasons of the golden-globe winning show “Breaking Bad” as one of the best television series of all time. However many fans felt as if the story elements surrounding an equally as important character felt too ambiguous after the events of the finale.

These same fans will be pleased to know that “El Camino: A Breaking Bad Movie,” offers a satisfactory conclusion to the story of Jesse Pinkman, the assistant to the kingpin himself.

Set immediately after the events of the jaw dropping finale of “Breaking Bad,” the story follows Jesse Pinkman’s escape from his despicable captors and quickly transitions into fleeing from law enforcement with the help of some familiar allies. Jesse must make an escape from forces that are trying to either imprison or silence him, all the while facing his own demons and the trauma of being held captive by the antagonists of “Breaking Bad’s” fifth season. The story divisions are very clearly set; the main plot of Jesse avoiding law enforcement and seeking his deserved revenge is tense and riveting, while the deep character study of a man who experienced hardship after hardship due to the line of work he chose sets a more somber and melancholic tone. It is in characterization and writing where “El Camino” truly shines, as it brings back characters from a series that ended nearly ten years ago and absolutely nails their exact ticks, habits, and dialogue as if you just saw them in the episode that aired last week.

The antagonists of the film are truly despicable, especially returning villains from the series such as Todd, a man who runs odd jobs for his less-than-pleasant uncle while also having more than a few literal skeletons in his closet. The film takes its time to really flesh out the feelings of animosity that Jesse feels toward these individuals and provides even more details about Jesse’s tortured past for the more hardcore fans of the series.

While this movie is essentially a love letter to the dedicated fans of “Breaking Bad” with many easter eggs, callbacks, and cameos, watching five seasons of a show (even if it is a good show) just to then watch a movie related to it may sound less than appealing to the average viewer. Which is why “El Camino” will probably be avoided by many potential viewers as many of its plot points hinge on the audience’s knowledge of its forebearer.

“El Camino: A Breaking Bad Movie” watches like an extended episode of “Breaking Bad,” which is definitely not a bad thing if you’re a fan of the show. It has great pacing, excellent but grounded action set pieces, and fantastic writing. But to viewers browsing Netflix looking for an entertaining action movie with some semblance of a plot and fun visuals, this grounded character deconstruction may not be what you’re looking for. 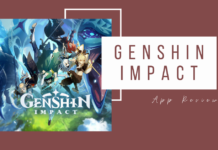