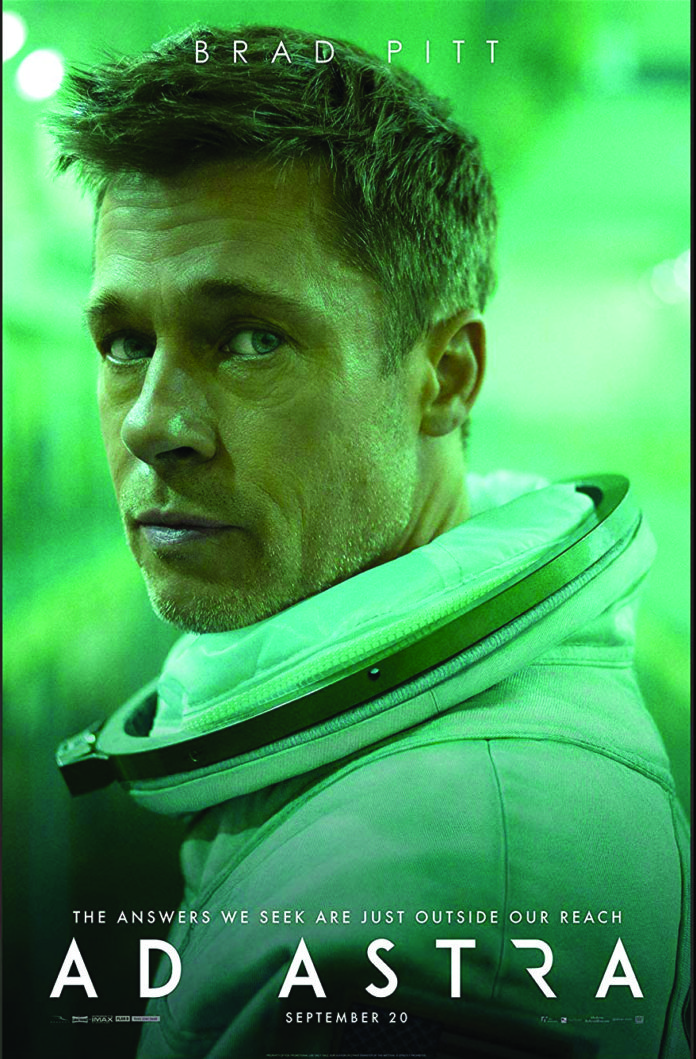 A loose adaptation of Joseph Conrad’s “Heart of Darkness,” “Ad Astra” changes the Congo setting of the novella to outer space to explore the harsh realism of possible space travel. However, the execution of the concept lowers a technically brilliant movie into an average film.

“Ad Astra” follows US SpaceCom Major Roy McBride (Brad Pitt) as he attempts to stop a series of power surges from threatening the world. When the power surges trace back to a vessel traveling space looking for intelligent life led by Roy’s father, Clifford McBride (Tommy Lee Jones), it is up to Roy to find the spacecraft, destroy it, and save his father.

For all its faults, “Ad Astra” is a gorgeous movie with captivating performances throughout. The movie is visually stunning, with each location unique enough to be recognizable, while the  visual effects convey the feeling of being in outer space. Additionally, the performances by Pitt and Jones stand out, with Jones in particular shining as the insane, yet sympathetic, father figure.

But as stunning as “Ad Astra” is, its setting ultimately limits its impact. Because of the number of science fiction elements needed to tell a space exploration story, it loses the sense of primitive culture paramount to the “Heart of Darkness” story, and any attempt in the movie to explore this, such as pirates on the moon, lacks substance.

Overall, “Ad Astra” is a beautiful film with a rather thin story. Those able to look past the weaker story elements will find the movie entertaining. 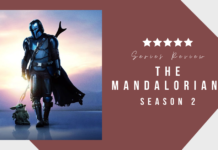