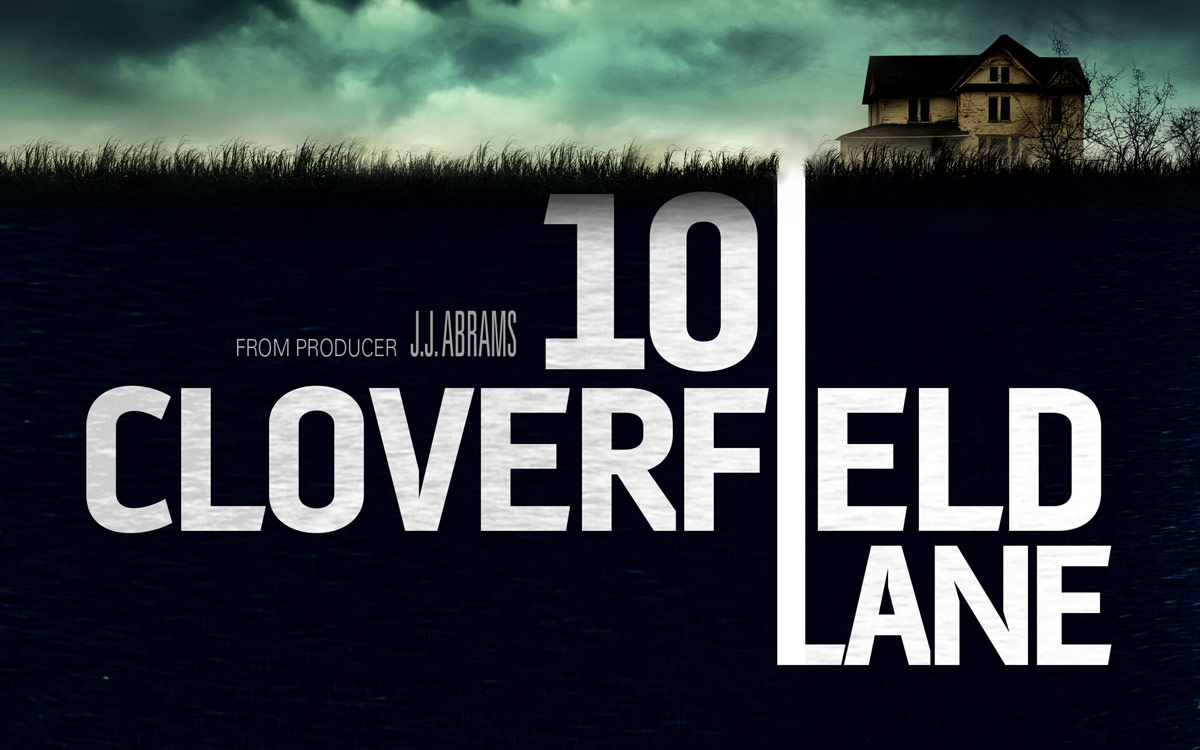 In a surprising turn of events, producer J.J. Abrams has released a semi-sequel to the horror/thriller “Cloverfield” (released in 2008). Semi-sequel because it’s based in the same universe, but “10 Cloverfield Lane” is distinctly different, and you don’t need to have seen the first installment to see this latest addition.

“10 Cloverfield Lane” follows Michelle (Mary Elizabeth Winstead), a young woman clearly in a rush to get out of her apartment to some unknown destination. On the way, she is in a car wreck and wakes up chained to a wall. Her captor, Howard (John Goodman), tells her that she’s in a bunker and the outside air has been contaminated, so she is unable to leave. In the bunker with her is lighthearted Emmett (John Gallagher Jr.) who serves as an ally in the midst of Howard’s dangerous mood swings.

The film is creepy, but very well done. You’ll never know if the world is actually contaminated or if Howard is just crazy or if it’s a combination of the two. There are several moments where you feel like something is about to jump at you—the worst part is that sometimes it happens and sometimes it doesn’t. The weirdest part about the movie was the last 15 minutes: when the ties back to the first “Cloverfield” come into play. The last scenes are corny and confusing and very few questions are answered. In fact, more questions are brought to the forefront, which alludes to the fact that there will be more of these films made.

The characters are incredible. John Goodman is extremely convincing in his role as the overprotective bunker master, holding his rules and regulations close to his chest and lashing out when he feels threatened. He makes the movie and gives it the eerie, uncomfortable vibe. Winstead and Gallagher are both impressive in their roles, but Goodman truly steals the show with his dominating and fearful nature.

If you’re into thriller movies, this is definitely worth the watch. Everything is done to J.J. Abram’s classic style and viewers will not be disappointed.