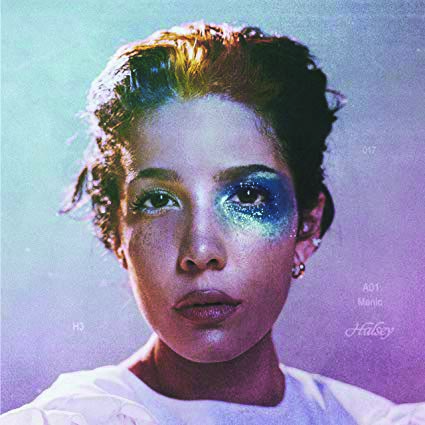 The sounds of pop-singer Halsey’s new album don’t disappoint. Released on Jan. 17, this is more than a fresh take on pop. Her third album comes with echoes of desire and independence, paired with flirty, teasing sounds. Featured on the album is the smash hit “Without Me,” which topped the chart, so it’s bound to reel you in. She doesn’t sing alone, as Dominic Fike, Alanis Morissette, and Suga of BTS are also featured. Halsey described them as “people who really represent different parts of my psyche.” Not into pop? This album doesn’t just have those “cookie-cutter pop songs” you’re tired of singing along to on the way to work. There’s nothing repetitive about this new album – each track surprises you with a new expression. It also samples genres such as hip-hop, rock, and country. It’s definitely a busy album, but it will give you a taste of everything.