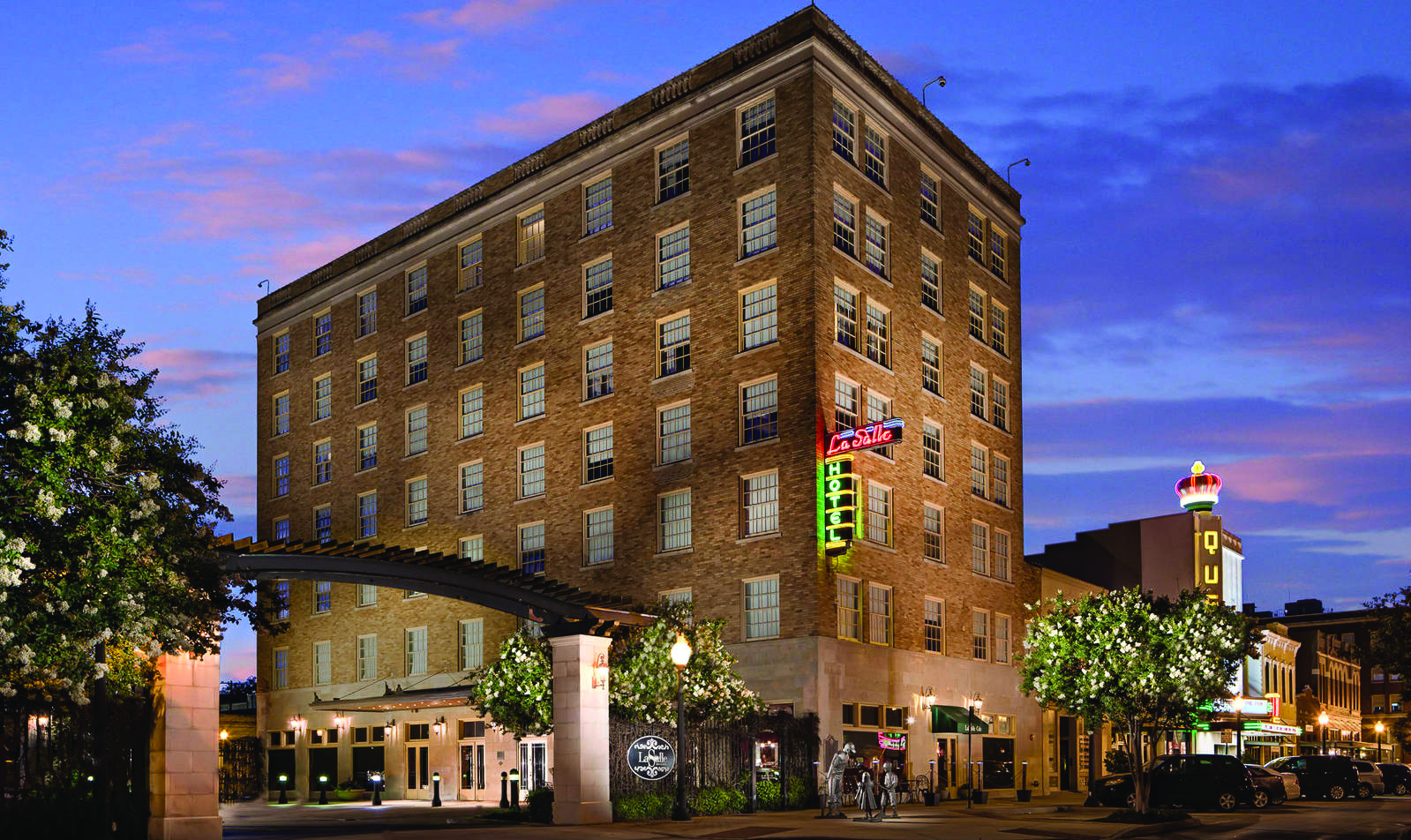 In the spirit of Halloween, we decided to do some research on haunted places in the Bryan/College Station area. If you’re feeling particularly brave and adventurous, here are some local spots to investigate:

1. LASALLE HOTEL: DOWNTOWN BRYAN
Downtown Bryan, site of Bryan’s monthly event, First Friday, is not only a historical spot but also one that is home to one of Bryan’s haunted places. People have reported unfamiliar sounds, lights randomly turning on and off, and previous residents being hurt by unforeseen forcecs in this 1929 hotel.

2. SCHULMAN THEATER: BRYAN
Located on E 29th St, this building that is now part of the Blinn College campus, is said to be haunted. People have reported seeing a young man wandering the projection rooms upstairs; he was killed inside the very building.

3. TEXAS A&M ANIMAL INDUSTRIES BUILDING
Who would’ve known there are places on Texas A&M campus that are haunted? Students and staff have admitted to seeing spooky sights in the Animal Industries Building that was opened in 1931, now the Engineering

hall worker Roy Simms. According to the Good Bull Hunting website, some janitorial staff has even asked to be reallocated because of strange noises and sights.

4. 3602 HAWKS STREET: BRYAN
Located in Bryan, this ordinary residence is said to be spooked by a ghost with red eyes. Rumors claim that most people are scared by shaking walls and strange sounds in and around the house.

5. FRANCIS HALL: TEXAS A&M UNIVERSITY
Located on main campus, Francis Hall is reported as a haunted building, usually during the early morning hours. According to the Aggie Network website, a custodian has left her cart and found it moved when she came back for it. She has also heard strange noises and squeaking doors.

6. TEXAS A&M DAIRY SCIENCE CENTER
Sightings of an unfamiliar figure have been reported close to the silo adjacent to the building. According to the Aggie Network website, many students and workers have reported odd and inexplicable stories, like doors opening by themselves and radio channels changing randomly.