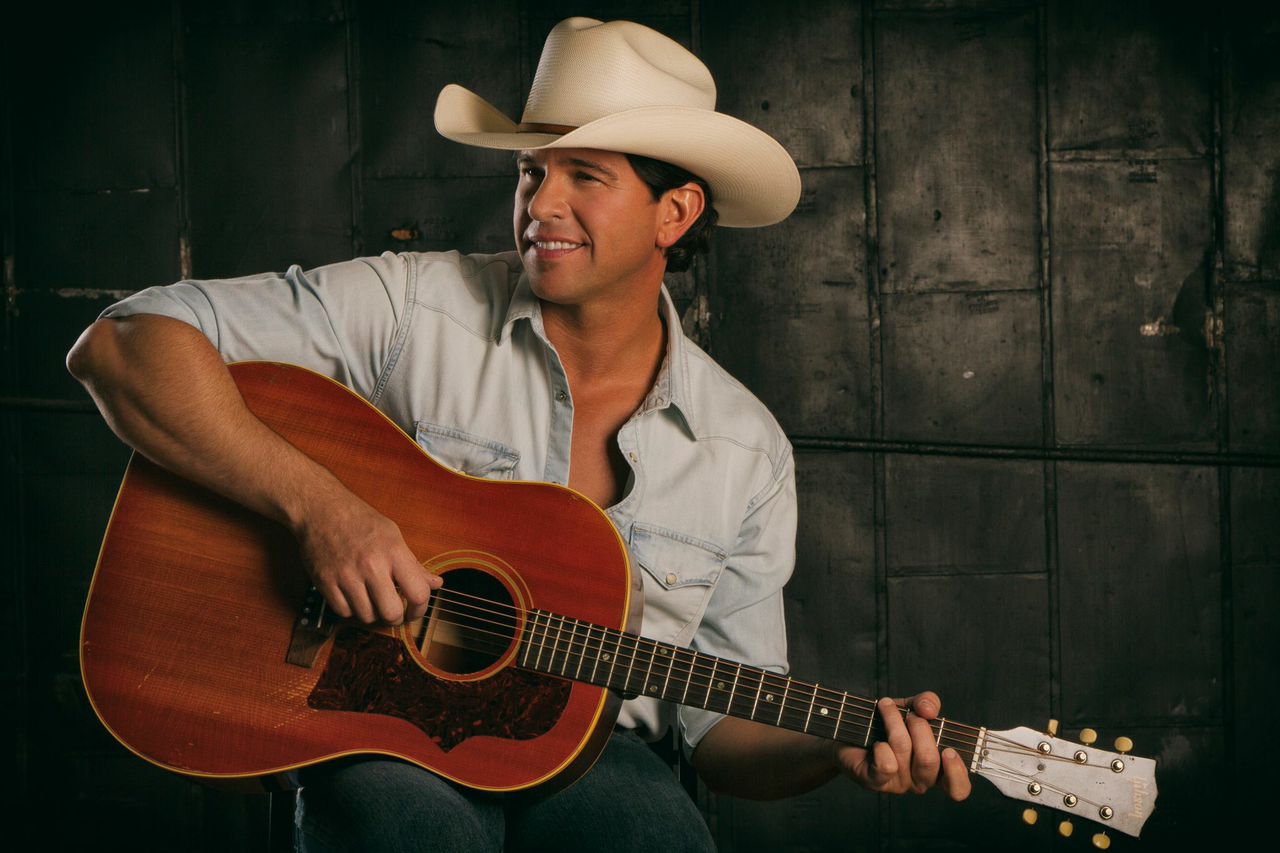 Hurricane Harry’s is gearing up for the return of two of BCS’s favorite country artists. Jon Wolfe and William Clark Green will be headed back to the stage at Harry’s on April 29 and May 3.

Jon Wolfe is set be making another stop at Hurricane Harry’s on April 29. Wolfe, an Oklahoma native, has had an interesting path into the world of country music. He began in the oil business, after being transferred to Houston from Chicago. After some western exposure, and one Alabama concert later, Wolfe would eventually find himself in Austin pursuing his dream to become a singer and songwriter.

After a self-released album in 2004, Wolfe signed his first record deal with Midas Records Nashville in 2006. A few years later, in 2010, Wolfe performed at the South by Southwest festival in Austin and released his second studio album “It All Happened in a Honky Tonk.”After his showcase at South by Southwest, Wolfe formed his own record label, Fool Hearted Productions. Then in 2012, Wolfe was able to sign a record deal with Warner Brothers Nashville. Warner then planned to re-release “It All Happened in a Honky Tonk” with three new songs. After the release of the deluxe edition, Wolfe left Warner and signed with Tone Tree Music. He promptly began to work on his third studio album, “Natural Man,” that released March 31, 2016. The album debuted at number 25 on the Billboard Top Country chart, displaying that in the midst of changing record labels, Wolfe has been lighting up the Texas charts.

Wolfe has had six consecutive Top Ten singles: “Let A Country Boy Love You,” “That Girl In Texas,” “I Don’t Dance,” “It All Happened In A Honky Tonk,” “The Only Time You Call” and “What Are You Doing Right Now.” These singles have made Wolfe a hot commodity on the Texas and Red Dirt music scenes.

“Natural Man” combines Wolfe’s classic country sound with a more modern, edgier radio Country style. Produced partly by Wolfe himself, the album was worked on by Lex Lipsitz, Bill Decker, and Wolfe, and was recorded at Nashville’s Westwood Studios and Ronnie’s Place.

“This album stretches me as an artist and as a vocalist, while staying true to who I am,” Wolfe says. “I have known how I wanted it to sound, and how I wanted it to look for some time now. I’ve been visualizing this album for such a long time, and it feels great to finally bring it to life.”

Tickets can be bought for $10 online or at Cavenders Boot City, Aggieland Outfitters (University Dr Location) or South Jewlz Boutique.

Texas country star William Clark Green will be headlining Hurricane Harry’s on May 3. Shane Smith and the Saints will be opening up for Green.

William Clark Green hails from Flint, Texas. He did however, spend some time in the BCS area growing up; he’s a 2004 graduate of A&M Consolidated High School. Following his graduation from high school, William headed to Texas Tech University, where he released his first album, “Dangerous Man” in 2008.

Since 2008, Green has released a steady flow of solid country albums. In 2012, he released “Rose Queen,” which peaked at #34 on the Billboard Top Country Albums. The album had his first #1 regional hit with “She Likes the Beatles” and it yielded three Top 10 singles on the Texas country charts. In April of 2015, he released his latest album, “Ringling Road.” It debuted at #18 on the Billboard Top Country Charts, and the first single off the album went #1 on the Texas country charts.

Green has since enjoyed great success as a headliner and opener for other Texas country artists. He opened for Wade Bowen back in October and headlined a dead-day show at Harry’s last May. His ability to relate and connect to crowds keeps fans in the BCS area coming back to see him. Green’s most recent trip to the area was just a few short weeks ago at Chilifest.

“I went to high school in College Station and going to Chilifest was a big no-no. Now being of a age, it’s a lot of fun to go to,” said Green about the event.

Green’s show at Harry’s will be the beginning of dead days, so there is no excuse to not get out and enjoy some live music before finals start! Tickets can be bought online for $15 at http://tickets.onelivemedia.com/events/19008.