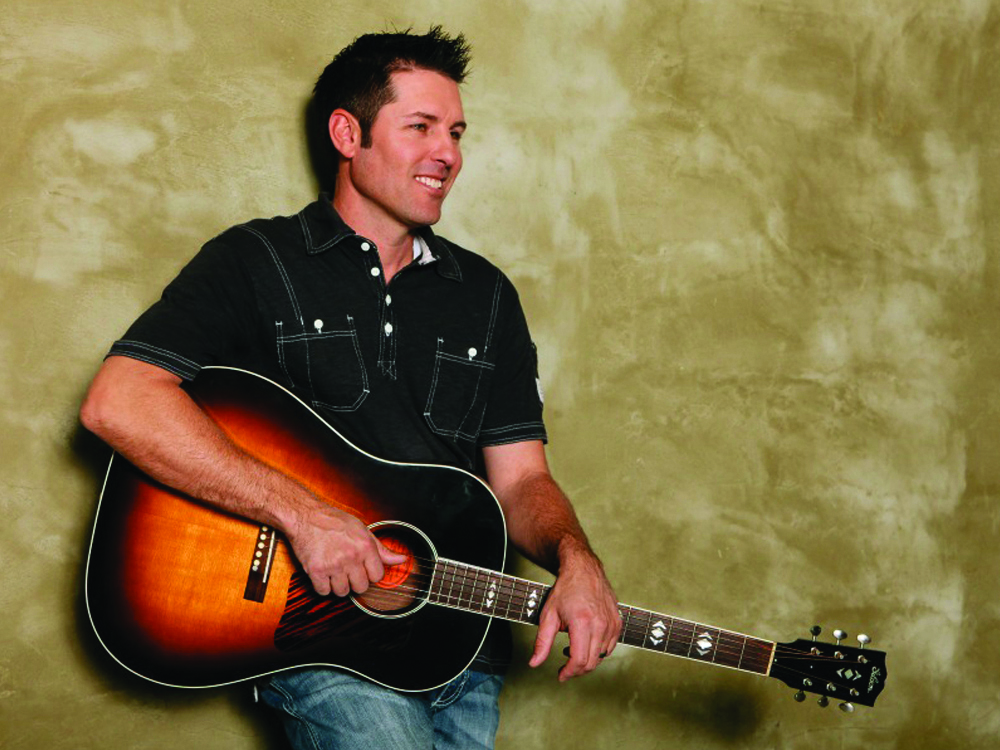 Temperatures continue to fall, but spirits will rise as country music fans witness Casey Donahew with Chris Colston at Hurricane Harry’s nightclub in College Station on Feb. 8 from 9 p.m.- 12 a.m.

Since his first stage appearance in the fall of 2002, Casey Donahew has awed country music fans with his authenticity as both a singer and songwriter. Having released five independent, critically-acclaimed albums, including his most recent “15 Years-The Wild Ride,” the country icon is hailed for creating music specifically for his fans.

A Texas native, Donahew’s fascination with 80s and 90s country music has influenced the singer’s story-telling lyrics. Musical inspirations Garth Brooks and Pat Green inspired him to begin playing guitar and writing songs during his time as a student at Texas A&M. After transferring to The University of Texas at Arlington shortly after, Donahew and his then-girlfriend/future wife Melinda traveled across Texas to witness Green, Randy Rogers and Cross Canadian Ragweed in action. Donahew expresses that “it was a way into the industry,” and it enabled him to gain a newfound knowledge of how these artists made their mark on the Texas music scene.

After his first gig at the Thirsty Armadillo bar in the Fort Worth Stockyards, Donahew began to play at larger venues, such as the Fort Worth Horseman’s Club and Billy Bob’s Texas. Within two years of his original 2002 appearance, his fan base totaled 4000, and it has been increasing ever since.

Chris Colston will kick off the evening with his increasingly-popular country music that is sweeping through the Texas/Red Dirt scene. An east Texas native, Colston’s music is influenced by idols such as Lyndard Skynard, The Allman Brothers, Merle Haggard and Willie Nelson. His 2018 EP album, “Gone,” reached a half-million streams on Spotify a few months after its release. Describing his style as “gritty Texas roots combined with a little blues and rock n’ roll,” attendees are guaranteed to enjoy this up-and-coming country sensation.

Doors will open at 9 p.m, and guests 18 years and older are welcome to attend with valid I.D. All seating is first come first serve, and online ticket sales will end one hour before doors open.