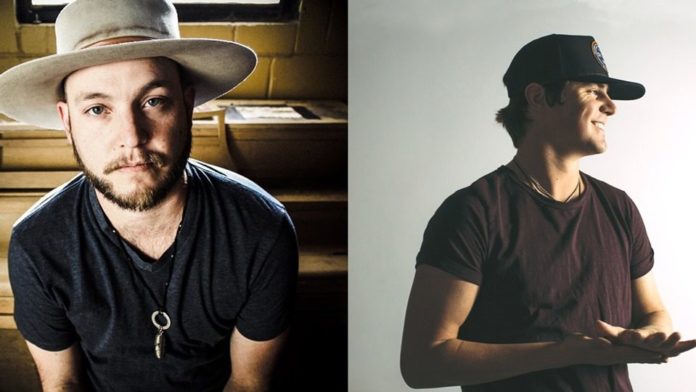 Prepare to double up on your regular dose of country music when two Texas musicians perform at this week’s Summer Acoustic Series at Hurricane Harry’s! On Wednesday, July 24, musical artists Shea Abshier and Grant Gilbert will be sharing the stage for a unique, stripped down version of their music.

With roots in Stephenville, Texas, Shea Abshier discovered a multitude of musical interests that continue to shape his sound today. Whether it’s piano, bass, guitar, or just writing songs, Abshier developed it all from his Texas home. Alongside his band, The Nighthowlers, Abshier plays an eclectic smorgasbord of genres. On their debut album, “Potluck,” released in 2017, you can hear inspiration from a diverse range of influences from Matchbox 20 all the way to Tom Petty. Without the backing of his band, Abshier is sure to provide his audience with a more intimate look into his dynamic music.

Opposite Abshier will be Grant Gilbert from Lubbock, Texas. Gilbert’s debut began with his single, “On Guard,” and continued gaining steam with his 2017 EP “Lost in Transition,” which fully expressed his refined mix of country and rock. Last fall, he pushed his combo of the genres further in his first full-length album, “Hub City Shakedown.” Despite sticking to his country roots, Gilbert’s ongoing flexibility between both country and rock has solidified his place as a staple of the Texas music scene.

Both Abshier and Gilbert usually play with a full band, so this acoustic set is a once in a lifetime opportunity to hear their songs in a personal and one-of-a-kind setting. So get those boots shined because this performance is something you don’t want to miss!

The show begins at 10 p.m. on Wednesday, July 24, and doors will open at 9 p.m. Tickets are available at the door the night of the performance. To learn more about the show visit https://bit.ly/2WDsAgX. 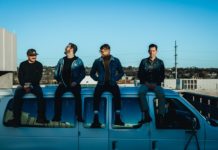