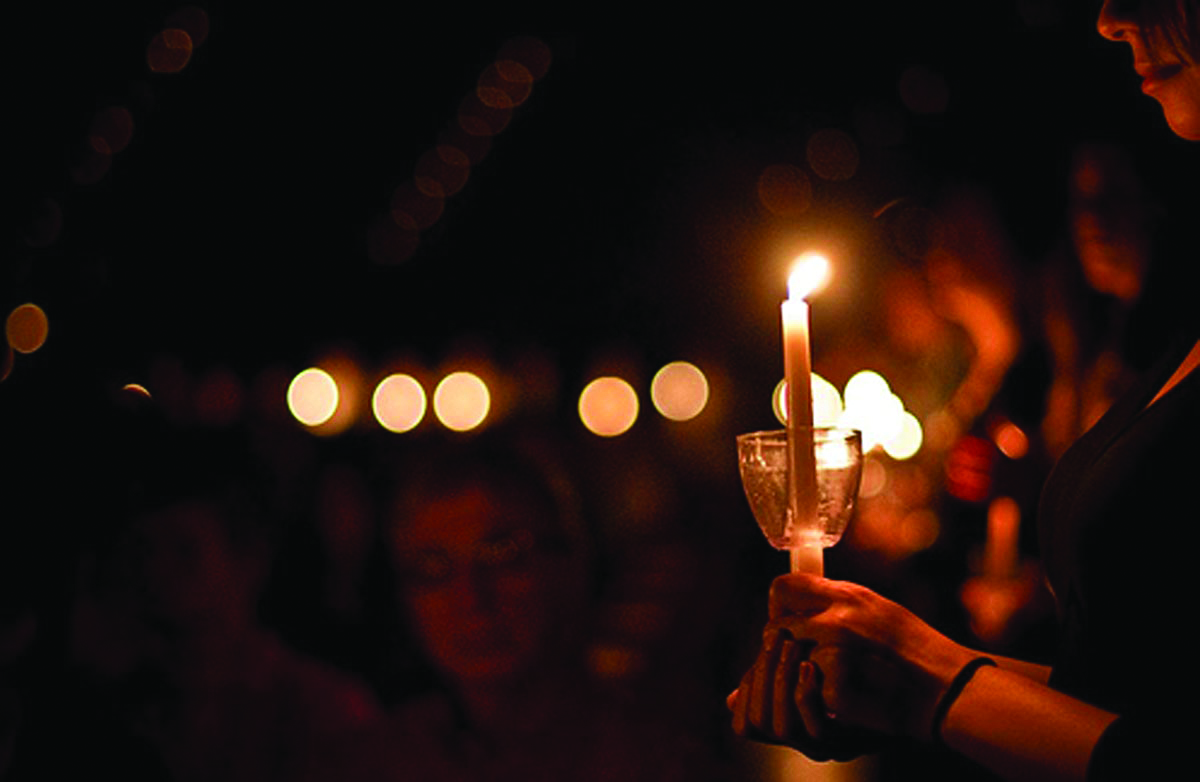 “Softly call the muster, Let comrade answer, ‘Here!’” These words come from the 1943 poem written in honor of the Aggie soldiers that fought during World War II. The tradition of Muster has been around for many generations and allows Texas A&M students and alumni to honor the former Aggies that have passed away the last preceding year. This year’s Muster ceremony will be held inside Reed Arena on Monday, April 22, with precessions beginning at 7 p.m.

April 21 first began as a day of celebration in the 1870s at Texas A&M. The university hosted campus field days on the anniversary of the Battle of San Jacinto, remembering the marking of our independence. By the 1890s, it became an official college holiday.

During this time, the alumni organizations at Texas A&M were starting a separate tradition of reading aloud a list of names of fellow former students who had passed away in the last year, in order to honor them and let their spirit live on.

The first ever campus Muster was held in 1924 at Guion Hall. The ceremony of Muster has been held on campus ever since. Muster starts with a flag-raising ceremony at sunrise and lasts throughout the day.

In 1942, the most famous Muster ceremony took place, and the tradition among the Aggie community changed. After falling under Japan’s siege at the Philippine island of Corregidor, news headlines spoke of the Texas A&M alumni gathering and their courage and camaraderie during the fight. In the next year, following the battle, more than 500 Aggie Musters were held worldwide to honor the fallen soldiers. From there, the tradition of Muster stayed as a long-lasting part of the Aggie spirit known today.

Each year, current students and alumni gather together in the community to honor the former Texas A&M students that have passed away in the last year. The annual ceremony traditionally takes place on April 21. However, the Texas A&M Aggie Muster Committee announced that this year’s campus Muster ceremony would be held Monday, April 22. The one-time date change came about from the concerns of the traditional date coinciding with the Easter Sunday holiday and the difficulties members of the Texas A&M campus community and the families of deceased Aggies being honored would face with travel.

At each Muster ceremony that takes place around the world, traditionally, a speaker will address the crowd, sharing a few words before the “Roll Call for the Absent.” The speaker will call the names of those former Aggies from that area who have passed away in the year, and as each name is read, a family member or loved ones will answer ‘Here’ to show respect for the Aggie that is present only in spirit now. A candle will be lit in honor of the deceased, burning throughout the rest of the ceremony. This year, because of the special relationship  George H. W. Bush and Barbara Pierce Bush had with Texas A&M, both their names will be called at the campus ceremony.

Campus Muster is the largest Muster ceremony in the world and features a special rifle volley from the Ross Volunteers to honor the deceased Aggies. The rifle volley consists of firing three times in unison. After the rifle volley, a special arrangement of “Taps” is played as the ceremony comes to a close.

The Muster ceremony brings together more Aggies worldwide on one occasion than any other event. It is a tradition unique to Texas A&M that embodies and perpetuates the true Aggie spirit. Although celebrations of Muster have taken place for generations and there will be many more to come, the roots remain the same: honoring the Aggies who have passed and celebrating those gathered together.

For more information on Muster and ceremony, please visit: 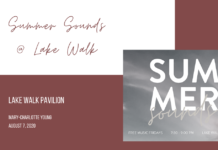 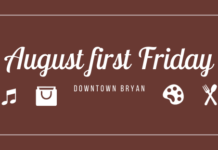 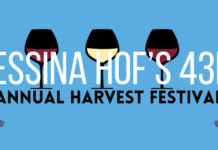