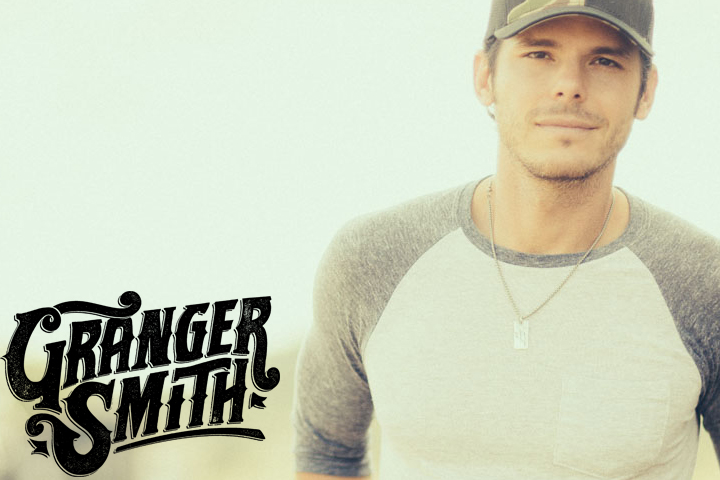 Granger Smith, Fightin’ Texas Aggie class of 2002, is making his return to Aggieland on April 22 at Hurricane Harry’s. Granger is coming off of a huge feat by hitting his first number one single with “Backroad Song.” His latest release, “Remington,” which dropped on March 4 has become one of the best country albums of the year so far. “Reminton” is Granger’s first major-label release after Smith signed with Broken Bow Records in the fall of 2015. After years of grinding on the Texas music scene, Granger is finally getting the fame he deserves.

Granger’s musical journey began in 1998 when he released his first album “Waiting on Forever.” Since that first release, he has gone on to release nine more albums, create a super-star alter ego, and become a nationally recognized country artist. Over the years, Granger’s music has steadily progressed and matured. He remained an independent artist to please his fans, resisting the ever-present mainstream country vacuum. He grinded, he played, and he worked extremely hard and his efforts were rewarded when Broken Bow came in to offer him record deal. This provided Granger with an opportunity to continue to make his music and “Remington” certainly reflects that.

What makes Granger special is his ability to connect with his listeners. He is well-loved in Aggieland for his track “We Bleed Maroon.” pulling at the heart and reminds us why we became Aggies, why we love this university, and of the memories we have made here at this great school. One of the highlights of Granger’s career came at Midnight Yell before the inaugural SEC game against Florida in September of 2012 when he grabbed a guitar and sang “We Bleed Maroon” to 50,000 Aggies. It was a glorious moment, the perfect way for A&M to be welcomed into the SEC.

In 2009 Granger released “Don’t Listen to the Radio” and then followed that record up with “Poets and Prisoners” in 2011. By then, Granger had become a major headliner in the Texas music scene. He consistently sold-out shows all over the state. With his success in Texas, Granger was able to take his talents throughout the rest of the country. He played small clubs and venues and continued to grow a devout fan base.

In 2011, Granger released a video that sent him straight to the top starring a new character: Earl Dibbles Jr became Granger’s alter-ego. With the success of the video, he made another. He coined the phrase “Yee-Yee” and really made a brand for himself, and his merchandise sales went through the roof. In his 2013 album “Dirt Road Driveway,” Granger included “The Country Boy Song” by Earl Dibbles Jr. and began to incorporate the alter-ego in his shows. Granger gained so much recognition for this insane character that he began to do the weekly “Dip em and Pick ems,” a segment on CBS Sports in which Earl Dibbles Jr would pick the weekly big games.

The success of his music and brand has paid dividends for Granger. He continues to grow as an artist and fans keep coming back for more. The show starts at 9pm, but show up early to get a good spot. Tickets a $10 and you can find them on Hurricane Harry’s website and around town.