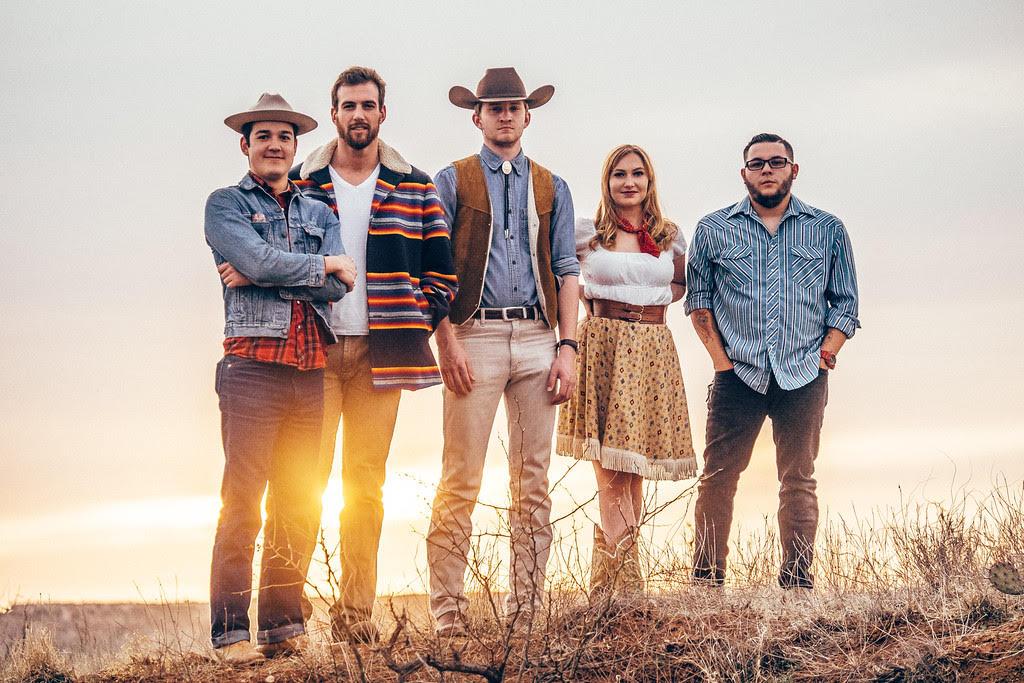 Time and time again, great music makes its way to College Station. With a growing amount of venues and the guarantee of a great crowd, bands continue to make their way to Aggieland to entertain the masses. The fall semester will continue with that tradition as one of country’s finest comes to town.

Flatland Cavalry will take the stage at Hurricane Harry’s on Friday, August 31, in what is sure to be a great show. The Lubbock-based country/Americana band represents the all-that-is-right with country music, mixing emotionally-gripping lyrics with earthy sounds to make incredible music.

Cleto Cordero, lead vocalist and songwriter, transports the listener to a different world with both the written and sung word, as his lyrics and voice merge to create a calming and rejuvenating sensation. His performance, coupled with the strong, southern sound of the band, results in defining music to the Texas country genre.

Cordero is joined by drummer Jason Albers, guitarist Reid Dillon, fiddler Laura Jane and bassist Jonathan Saenz. The group formed in 2012 and have found success with hit songs such as “A Life Where We Work Out” and “Goodbye Kiss.” Their debut album, “Come May,” debuted in the spring of 2015, with their second studio album, “Humble Folks,” releasing in April 2016. “Humble Folks” reached number 17 on the Billboard Americana/Folk albums chart, as well as number 38 on the Top Country Albums chart.

As if hearing Flatland Cavalry wasn’t enough, the venue, Hurricane Harry’s, is just as much a draw as the band. The go to for concerts, dancing and adult beverages in College Station, Harry’s is 20,000 square feet of entertainment.

So break out your boots, grab your friends and head on out to Harry’s for some great music. Flatland Cavalry will take the stage at 10 p.m., but be sure to get there early.