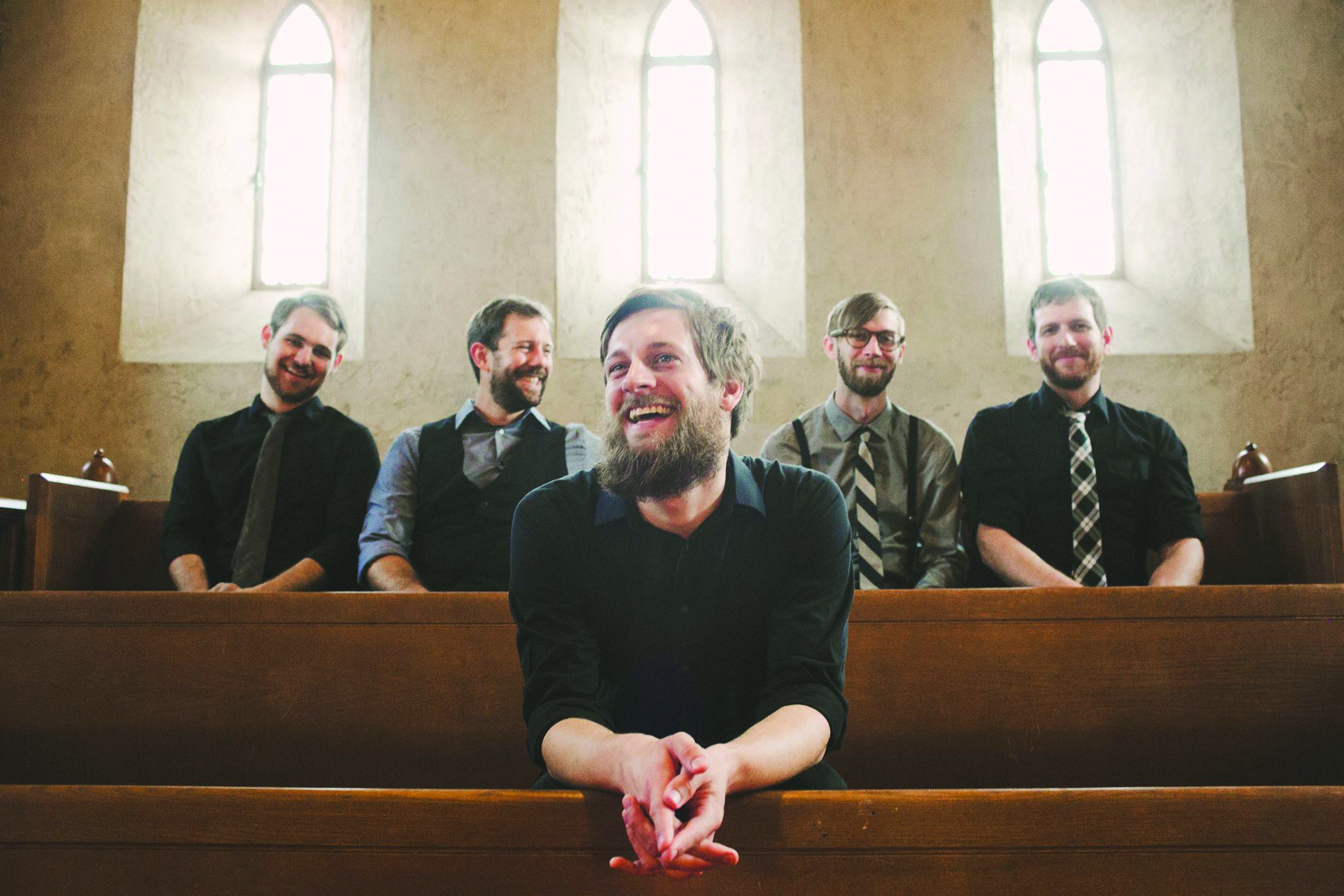 If you are looking for a night of free and great live entertainment, look no further than Grand Stafford Theater. On November 4, the Stafford will host a free concert to accompany the other festivities of First Friday. Quiet Company, Nic Armstrong & the Thieves, Shark Rider, and The Ex-Optimists will all be a part of this free concert at Grand Stafford.

Based out of Austin, Quiet Company has made a national name for themselves through their energetic shows and indie rock vibes. Being called a mix between The Beatles, Death Cab for a Cutie, Arcade Fire, and Weezer, they have gained national publicity through the praise of The New York Times, TIME, NPR, Houston Chronicle, and Austin Chronicle. They won Rock Band of the Year at SXSW in 2014, adding to their ever-growing collection of Austin Music Awards. Their most recent album, “Transgressor,” has been compared to Foo Fighters and Pavement and Manchester Orchestra, and is sure to wow the audience at the Grand Stafford.

They have toured North America, the UK, and Europe with Oasis, Paul Weller, and The Pretenders. Their performance at Grand Stafford is one you will not want to miss.

Shark Rider formed in the summer of 2015 as a compilation of Austin musicians and has morphed into a band with a unique punk infused band of rowdy surf rock. Taking inspiration from surf guitars and tones of the Ventures and Dick Dale, they also have been influenced by bands such as The Cars, Joe Jackson, and Weezer. They are currently based out of Austin where they do their writing and recording, but they are taking their show anywhere and everywhere as often as they can. Be sure to check this new band out at First Friday.

And finally, The Ex-Optimists is a band located in our own backyard! Currently based out of College Station, The Ex-Optimists are an indie noise rock band trying to make a name for themselves in the Brazos Valley. Influenced by Sonic Youth, Mission of Burma, Nirvana, and Catherine Wheel, this band is sure to excite and entertain.

General admission is free, and there are premium options for sale on the Grand Stafford Theatre website. Doors open at 7pm and the show starts at 8!