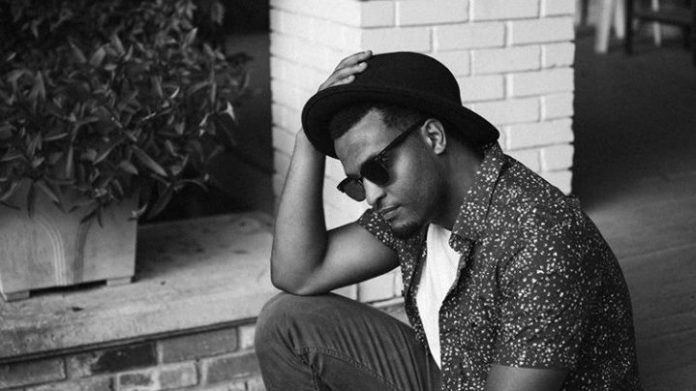 It’s now the last month of the summer, so if you haven’t yet seized the opportunity to take it easy and enjoy yourself, now is the time! And what better way is there to loosen up than to sit back and take in some free entertainment? This weekend, you can head over to the Grand Stafford Theater to catch the Free First Friday show they host at the beginning of every month. This show will feature a return performance from Aaron Stephens and his opener, the Kane Alvarado Band.

Austin based Aaron Stephens grew up listening to Motown and started composing his own songs at age 13. Now, his music is a blend of soul, jazz, and folk that results in an easygoing yet instantly infectious vibe, making it perfect for enjoying live. His debut album “Hard Times, Straight Lines” made him a household name in venues all across Texas and launched him to countless stages nationwide. His most recent release, 2018’s “Focus,” smashed through the already high bar set by his previous album. Stephens and his four-piece band are sure to provide a fun show with their tight, carefree grooves that emphasize Stephens’ rhythmic guitar playing and flawless songwriting.

Opening for Stephens is 11 year old Kane Alvarado. Alvarado and his family are B/CS locals, and he has been playing blues guitar since he was only five years old! But his young age hasn’t stopped him from pursuing his dreams. He’s performed in venues all over Texas and even had the chance to play at SXSW. It’s sure to be a treat to watch this young prodigy show off his blues/rock chops!

If you’re interested in checking out some great, free music from talented Texans, the doors open at the Grand Stafford Theater at 8:00 p.m., and the show begins half an hour later. Hope to see you there! For more information, check out the Facebook event page: http://bit.ly/2Mk5ci9 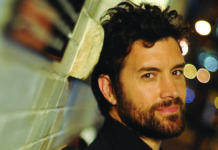 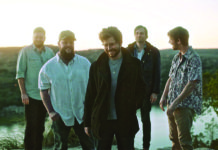