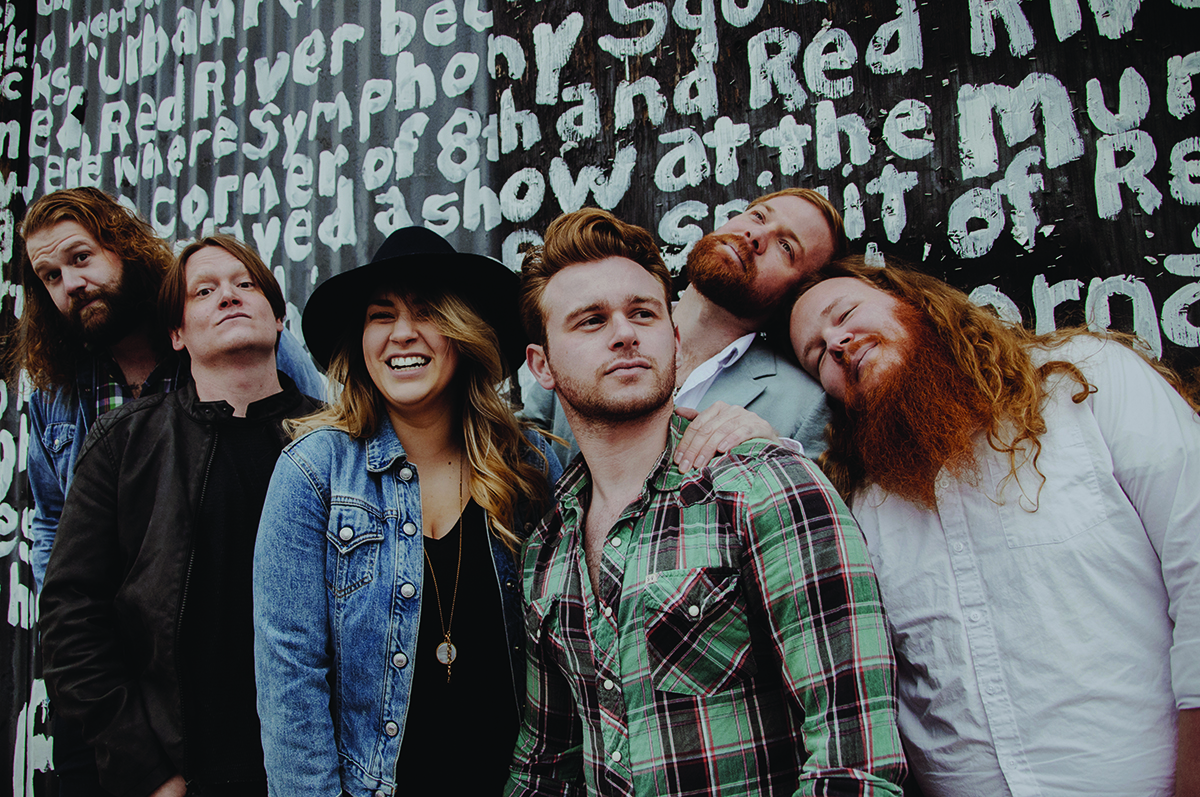 Another month has somehow passed by in a flurry, and First Friday at the Grand Stafford is back to bring some great music and excitement to your week. The chilly fall weather is in full blast in College Station, and the Grand Stafford Theatre will be free for the public to cozy up in while the folk-rock band, The Cover Letter, sings their sweet songs. First Friday lands on November 2 this month, so mark your calendars for a performance that will knock your socks off.

The Cover Letter comes from Austin, TX where they started making music in a humble garage. From their modest beginnings in 2013 to now, they have been on the rise in the independent music scene. Receiving praise from Free Press Houston and The Austin Chronicle, The Cover Letter has made a name for themselves. The six-piece band consists of Jarrod Nall (bass), Jacob Shipman (vocals/guitar), Evan Runyon (lead guitar), Angie Vanegas (vocals), Fletcher Inzer (keyboards) and Patrick Barrow (drums). The folk-rock band has toured all over Texas, gracing audiences with their unique sounds of Americana and folk blends.

Their first EP was released in 2013, when the band only consisted of Nall and Shipman. Expanding the band to six members gave their music more personality and fullness for their sophomore EP, “Cities Made of Sand.” The Cover Letter continues to write and create more music, even so soon after their second EP. “Lies” and “Ghost” were singles released in 2018 that added more fun, foot-tapping songs to their repertoire.

Opening for The Cover Letter on First Friday will be the alternative rock band, Alone Stars. New to the music scene in Bryan/College Station, Alone Stars have banded together to rock the stage!  The band features John Krajicek (guitar/vocals), Kyle Littlefield (drums/vocals), Justin Ikpo (bass/vocals) and Ross Hudgins (guitar/vocals). They are set to warm up the audience with their effervescent stage presence and up-beat songs before The Cover Letter performs. 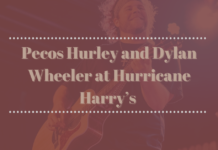 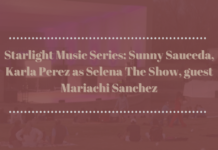