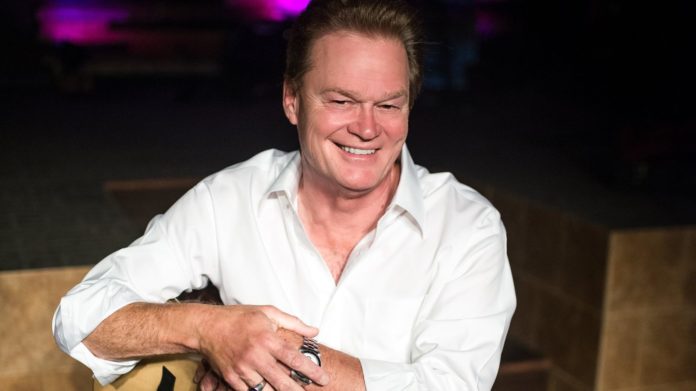 Oftentimes, when those of us who live in central Texas want to go see a bestselling artist, we have to take a road trip down to Houston or Austin in order to do so. Every now and then, though, we get a treat, and luckily for us, a treat is being offered to us August 15! Doug Stone, the best selling country singer who is most famous for his string of smash hits in the early ‘90s, will be swinging by College Station to play at the Aggie owned and operated Smitty K.’s

Known primarily as a honkey tonk, baritone balladeer, Stone launched his career in 1990 with, coincidentally, a ballad: “I’d Be Better Off (In a Pine Box),” a track that would go on to define his career. After that, Stone had an extremely successful decade, storing up accolades by winning Grammy Awards, achieving platinum selling records, and having eight number one singles. While he continued to release albums and perform, he also jump-started an acting career with a starring role in the 1995 film “Gordy.”

If you want to come watch this country legend perform his timeless classics, the show at Smitty K’s begins at 8:00. Tickets are $25.00. Make sure to stop by to watch a real-life star grace the stage! For more information, check out the following link: http://bit.ly/2Z1nb3u 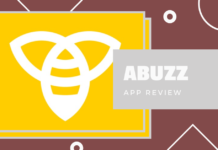 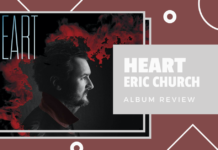 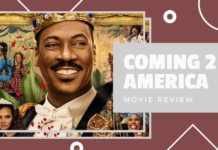