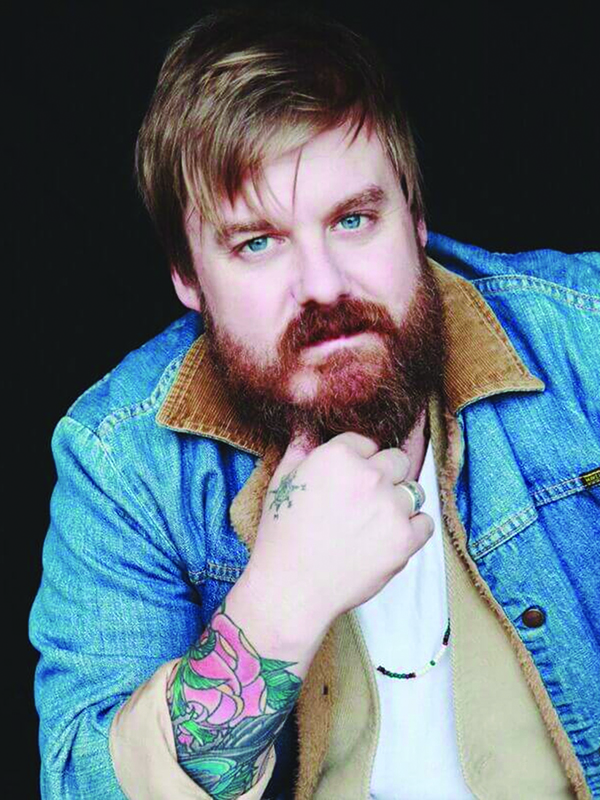 As the holidays approach and people get time off work, there are plenty of opportunities for residents of Bryan College Station to enjoy good musical venues. For those who are willing to drive, one of the best locations to enjoy local music is the 4 Star Concert Hall in Brenham. Located less than an hour away, this amazing concert venue is hosting musical acts all throughout the Holiday season, with a nice variety of musicians playing all the way until Christmas. Let’s take a look at what musical acts will be visiting 4 Star concert hall this holiday break.

On December 6, 4 Star will host John Dempsey and the Honey Bees, who perform at 8 p.m., with the doors opening at 7. A native of Waco, Dempsey is a musician and songwriter who’s been writing and performing songs for 20 years. With his new trio, Dempsey brings new rock and soul vibes to a traditional country music sound, with music resembling that of artists such as Muddy Waters and Hank Williams Sr. This concert will also function as a live album recording, and those in attendance will have the opportunity to have their names “immortalized in the album credits.”  For those interested in attending, tickets and more information can be found at https://bit.ly/35gSHKo.

December 7 brings Brandon Rhyder to 4 Star in a not to be missed concert from an 18 year veteran of the recording industry. From Carthage, Texas, Rhyder started out as a child singing in church, and that background has naturally informed his signature melodic storytelling style and his emphasis on vocals. Doors will open at 8 and the show starts at 9, with Steven Marshall opening. Bonus: take in the Downtown Christmas Stroll before heading on over to 4 Star! For tickets, go to http://bit.ly/2KMSgzD.

The following Friday, on December 13, the Dirty River Boys will bring a completely different musical style to the 4 Star stage. Listing their genre as Texas Punk-Americana, the Dirty River Boys go on to describe themselves as “Four very different people coming together trying to shake things up in the Texas music scene and beyond.”  And shake things up they do, combining country with Celtic and punk. Think high energy and unique mixes. Doors open at 7 and the show starts at 8. For tickets, go to http://bit.ly/2OcMKIG.

Then on December 14, Dale Watson and His Lone Stars will perform on the 4 Star Main Stage. Doors open at 8, and the show starts at 9. A resident of Austin, Watson has been described by the Austin Chronicle as “the silver pompadoured, baritone beltin’, Lone Star beer drinkin’, honky-tonk hellraiser” who embraces a traditional “Ameripolitan” style of roots music similar to popular artists like Willy Nelson and Jimmy Cash. Watson is the kind of American roots musician that brings a flavor of old rock to the music he performs. Joining Watson will be his touring band “His Lone Stars,” made up of Don Pawlak, who plays the pedal steel, Mike Bernal, who plays drums, and Chris Crepps, who plays the bass and performs backup vocals. For those interested in attending, tickets and more information can be found at https://bit.ly/2OqAROh

On December 20, Mike and the Moonpies will make a visit to Brenham. Based out of Austin and hailed as “Austin’s premiere dancehall band,” the Moonpies have diversified to create a unique Texas country sound. Their latest album, “Cheap Silver and Solid Country Gold,” was recorded at Abbey Road studios with help from the London Symphony Orchestra and blends together traditional “twangy” country music with orchestral strings and sharp storytelling. The show begins at 8 p.m., with the doors opening at 7 p.m. For those interested in attending, tickets and more information can be found at https://bit.ly/2D0SOxG

Lastly, the perfect way to kick off your end of the year celebrations begins on December 28 with Bart Crow Band out of Austin. Crow first took a swing at writing songs while in the military, and began performing live while attending Tarleton State University. Now with six No. 1 singles on the Texas Music Chart and 40,000 albums sold, it’s clear why Crow is one of Rolling Stones’ choices for  “artists you need to know.” They go on to describe the band’s music as “dusty country-rock with a sensitive side.” Doors will open at 8, and the show starts at 9.