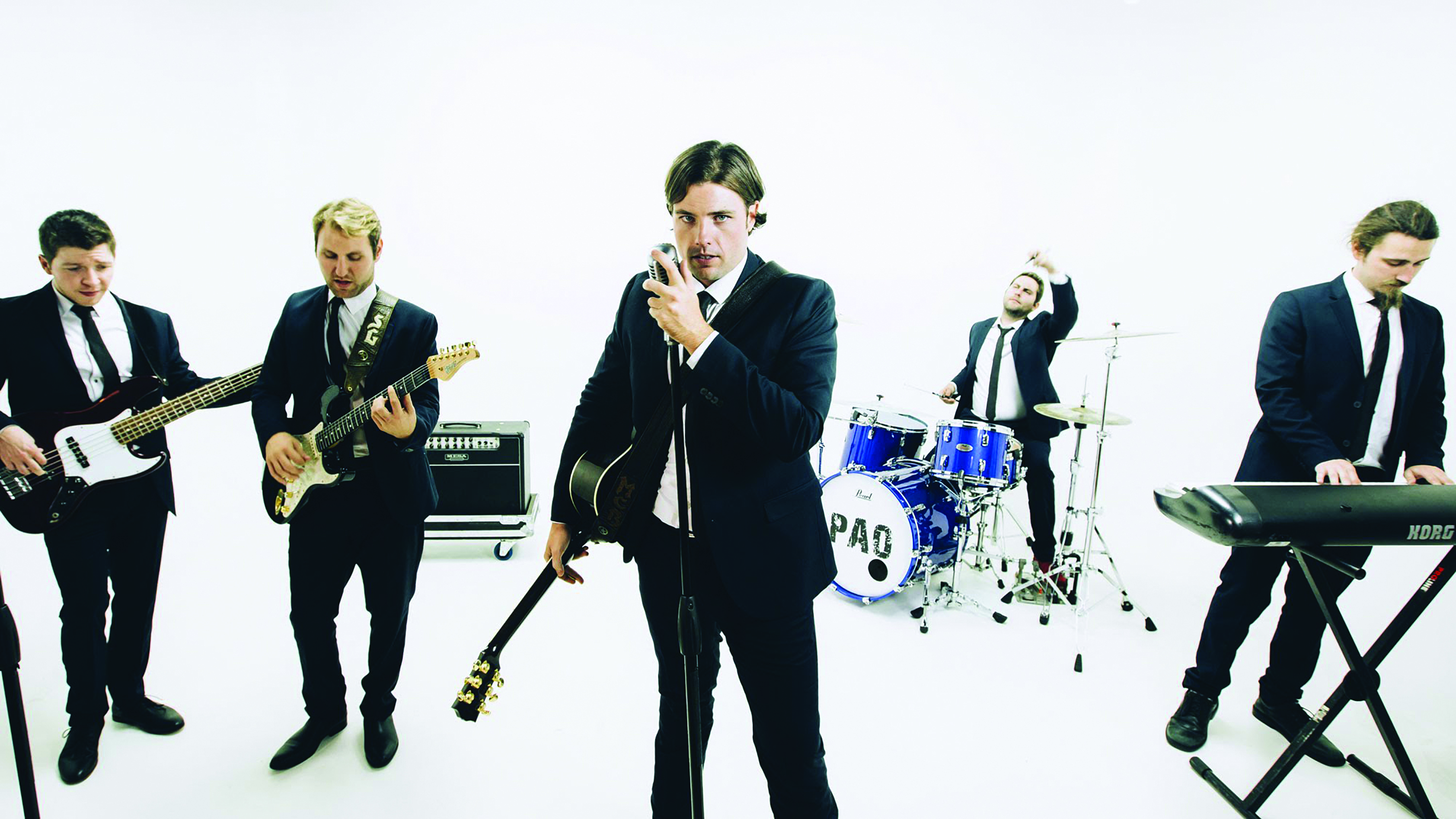 Prophets & Outlaws, originally a Texas Country group, has evolved into a more contemporary soul band that has stayed true to their southern roots, referring to their genre as Texas Soul. They have had great success and gained popularity among college students, and College Station is excited to welcome them to The Tap on September 27 for a live performance you won’t want to miss.

Prophets and Outlaws mixes a bluesy feel with Texas country and a mixture of soul. While soulful, you can definitely get hints of the outlaw part of the band name—they’re unafraid to try new sounds to stay true to themselves and be different in the Texas music scene. Hailing from Dallas, Prophets and Outlaws is definitely a band you want on your watch list.

Along with their performance at the Tap, Prophets & Outlaws will be announcing a new partnership they are excited about. The band will be asking sorority houses at Texas A&M to partner with them to raise money for each houses’ individual charities. The sorority houses will be responsible for raising awareness about the event, gathering people to come to the show, and selling merchandise. Whichever sorority brings the most people to the concert will win 20% of the concert’s profits along with a percentage of their merchandise sales for their charity.

Concert for a Cause will be a celebration of the band’s new EP “V” and an effort to raise money for charitable causes. Not only is this a great opportunity to support your sorority or the sorority house of your choice, it is also an opportunity to see a music performance that will be one for the books. The men of Prophets & Outlaws are already in contact with some sorority houses at Texas A&M, and they are looking to talk to others and get their new partnership started. The band will be back later in the year to see which house can bring the most people out to the show.

Come out to support Prophets & Outlaws at the Tap on Tuesday September 27th @ 9:00 pm. Also, be on the look out for an announcement about Concert for a Cause, mark your calendar, and show your support.