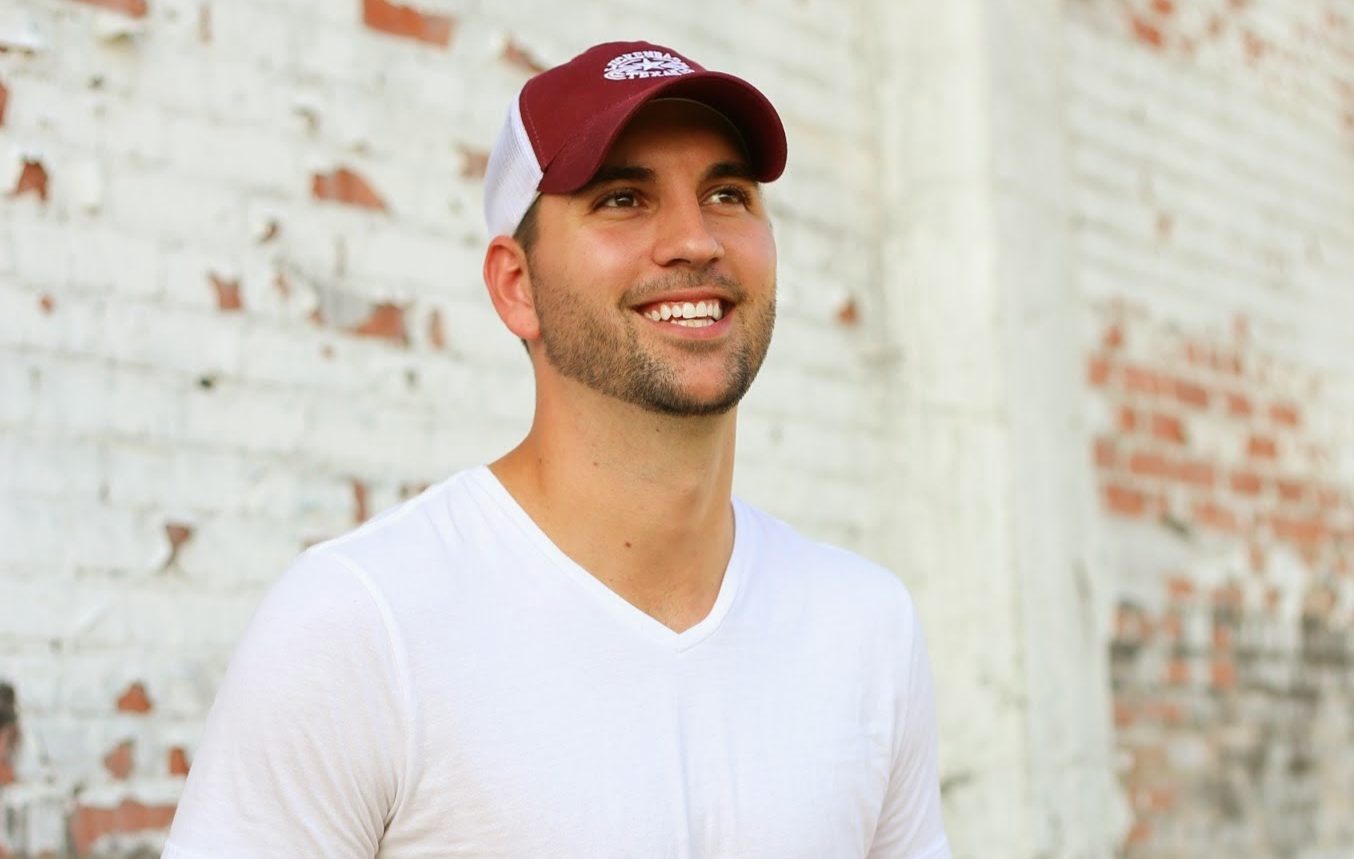 Local boy Clayton Gardner is back at The Tap on April 9. Gardner, hailing from Fort Worth, has been a mainstay in the local music scene for several years now. It all began in his dorm room at Texas A&M when Clayton picked up a guitar and found his talent. He gives credit to the great George Strait and Keith Whitley as his musical inspirations. This talented singer-songwriter has come a long way in the time that he has been on the Texas music scene.

Early on, Gardner had the opportunity to co-write with many Texas country greats including Pat Green, Jack Ingram, Aaron Watson, and many more. These collaborations with his peers helped shape his music into something that would leave a legacy. He learned from them and began to focus on making his music better and better, motivating him to reach new musical heights.

In the short time he’s been on the music scene, he has made a significant impact. Gardner has played all over the state at various music venues, bars, and clubs, and his talents have led him outside the state of Texas as well. Notably, Gardner played at the 2014 CMA Fest in Nashville, Tennessee.

Gardner made his debut in 2012 with the release of his first EP “Here to Stay.” The EP produced two Top 20 spots on iTunes with “Settle Down” and “Happy Ending.” Clayton’s first album “Lucky 7” was released in October of 2013 and the 11-track album, produced by Grammy-winning producer Mack Damon, landed in the iTunes Top 20 Country albums chart. Included on “Lucky 7” is fan-favorite “Table for Two,” which has since gone on to become a wedding-favorite for many.

In 2015, Gardner released “Under the Lights,” his most complete work yet. The album reflects a steady progression of Gardner’s music and style. This single “Buy You a Drink” cracked the top 10 in Texas radio. The track “Don’t Miss It,” the lead-off single, serves as a reminder to take your shot, because you only have one.

Be sure to get out to The Tap on April 9 at 10pm to see Clayton Gardner, you won’t want to miss it.