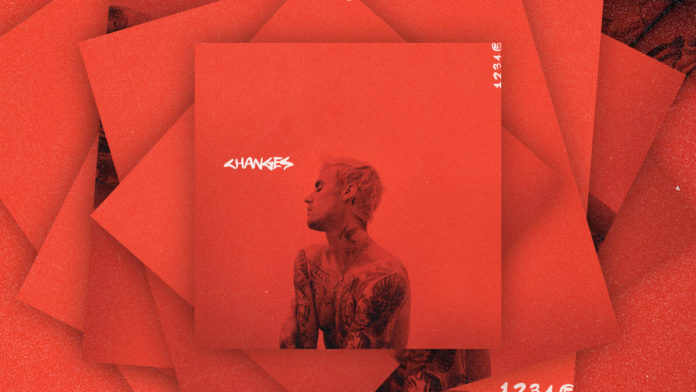 We all remember the days when we turned on the radio, went to a school dance, or watched YouTube’s most viewed music video of its time and heard the hearthrob voice of Justin Bieber. It didn’t take long for the 13-year-old to go from YouTube sensation to global superstar with early hits like “One Time” and “Baby,” capturing the heart of just about every teenage girl. On his latest album, “Changes,” he derives a style of music that is distant from the songs we heard in 2011. As the title suggests, Bieber has undergone an enormous change both in writing songs and life in general.

If you’re a fan of a stylistic diverge in the sound of Justin Bieber, then this album is for you. Bieber invites his audience to share a piece of his newly-wed, newly-sober, newly-found domestic happiness. Playing a large role in the writing of the album, he discusses his contentment with being married on tracks like “Yummy,” “Habitual,” “Available,” and just about every other track on the album. You could easily make a case that every song is one version of another as the themes are about the virtues of marriage and the instrumentals are mostly elevator synths behind the same trap-inspired beats. Justin Bieber’s “Changes” is a catalog of uninteresting, congested love songs at worst, but a matured ode to the magic of marriage and passing time at best.