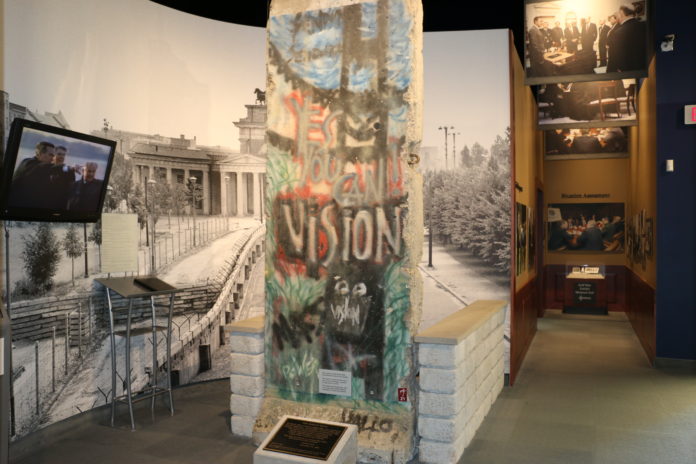 The George H. W. Bush Presidential Library and Museum may be closed to the public for the time being, but that doesn’t mean it’s completely inaccessible! The museum still offers a selection of virtual activities that can be both entertaining and educational for the whole family.

Toward the bottom of the main home page on the library website are links for two different virtual tours: one browsing the exhibits inside the building and one to explore the grounds outside the museum.

In addition to the virtual tours, David Anaya, Director of Marketing and Communications at the library, has another digital way to bring the library into people’s homes. “We are posting a photo from each of the exhibits every single week on our social media accounts: Twitter, Facebook and Instagram,” Anaya says. “Just so people can still continue to kind of see the exhibit, a little bit. Even though they can’t be here physically, we’re trying to present this to them that way.”

Some of the photos featured are from the recently unveiled Louder Than Words: Rock, Power and Politics exhibit, as well as Backstage Pass: Baron Wolman and the Early Years of Rolling Stone.

Though the museum may be closed to the public, they are still generally open for information requests.

“We’re still taking inquiries, like any questions or anything like that, for researchers or people who have questions on any documents, or they want to request photos from our audio visual archive,” says Anaya. “We’re still open for business that way. Some of the things we may not be able to get to, but most of the things I think we can.”

Anaya specified the most reliable way to contact the library for inquiries is by email, which can be found on the library website.

In addition to its exhibits and forums, the George H. W. Bush Presidential Library and Museum usually holds a variety of summer events for all ages, from summer camps to movie nights. Some of these have already been cancelled, but the museum is holding out hope for some later events. “We are currently working with A&M on a lot of these events,” Anaya says.

Even with cancellations, Anaya says he’s hoping the library’s yearly July 4th event can still happen in some capacity, and that plans may come together to host something virtually. But if not, the museum will post photos and videos from past celebrations in order to still cultivate that patriotism and community. 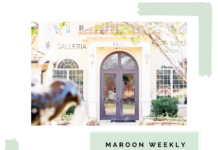 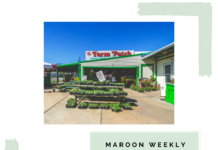 Spring into Summer with the Farm Patch’s Fresh Produce 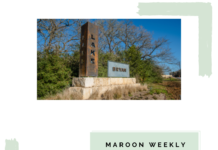