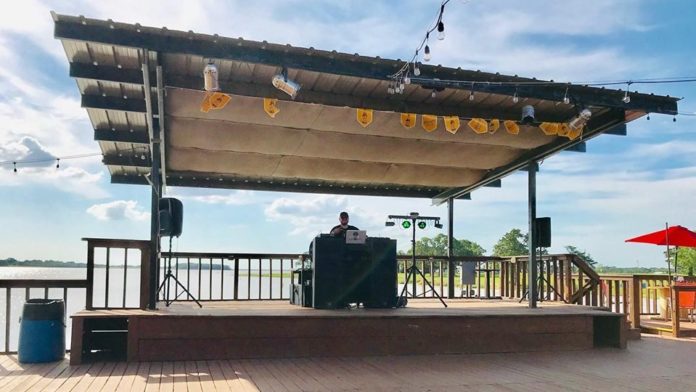 Have you ever wondered what it’s like to travel far and wide and explore the ancient ruins of lost civilizations? Many of us were raised on movies like “Indiana Jones” and “The Mummy,” which put a fantastic spin on the subject of archaeology and made us long for experiences of the same sort. Soon, you’ll have the opportunity to listen to the stories of a real-life adventurer! This upcoming Wednesday on June 12, Brazos Writers will be hosting Nautical Archaeologist Dr. George F. Bass, Distinguished Professor Emeritus at Texas A&M, who will speak on his experiences and his books.

Bass, according to Brazos Writers co-organizer Josh Shelton, “has been featured in National Geographic and the ‘Great Scientists’ issue of Time magazine. He’s one of the early developers of the field of nautical archeology, and he has published nine books on the subject.” Bass received his first degree from Johns Hopkins University in 1955, and then in 1960, at Cape Gelidonya off the Turkish coast, directed the first ever archaeological expedition to completely excavate an ancient shipwreck. From there, Bass has been a part of countless important archaeological finds: from one shipwreck, his team brought up the only known gold scarab from the era of Queen Nefertiti of Egypt, and from another, they pieced together what is quite possibly the oldest book ever found.

Brazos Writers makes an effort to bring in quality speakers that can teach its members not only about writing but about how to approach the world with a writer’s curiosity. Living in Aggieland, Shelton feels that it’s all too “easy to forget about the impressive and fascinating experts” that dwell right here in the Brazos Valley. “to get a chance to hear this Distinguished Professor Emeritus and winner of the National Medal of Science.”

Affiliated with the Arts Council of Brazos Valley, Brazos Writers was founded in 1987 in order to help local writers grow and evolve in their craft. To do that, their meetings alternate between mini-critique sessions, where you can get another writer’s perspective on your work, and speakers. Shelton emphasizes that Brazos Writers welcomes “writers in all genres, including fiction, non-fiction, and poetry.” They are active on both Meetup and Facebook if you ever want to check out them out. Interesting to note is that on top of Bass’s dozens of nonfiction works, he is also working on a mystery novel, so he fits right in with the Brazos Writers community!

If you want to hear about Bass’s adventures under the sea and his books, he will be speaking from 7:00–10:00 PM on Wednesday, June 12 at the Southwood Community Center.