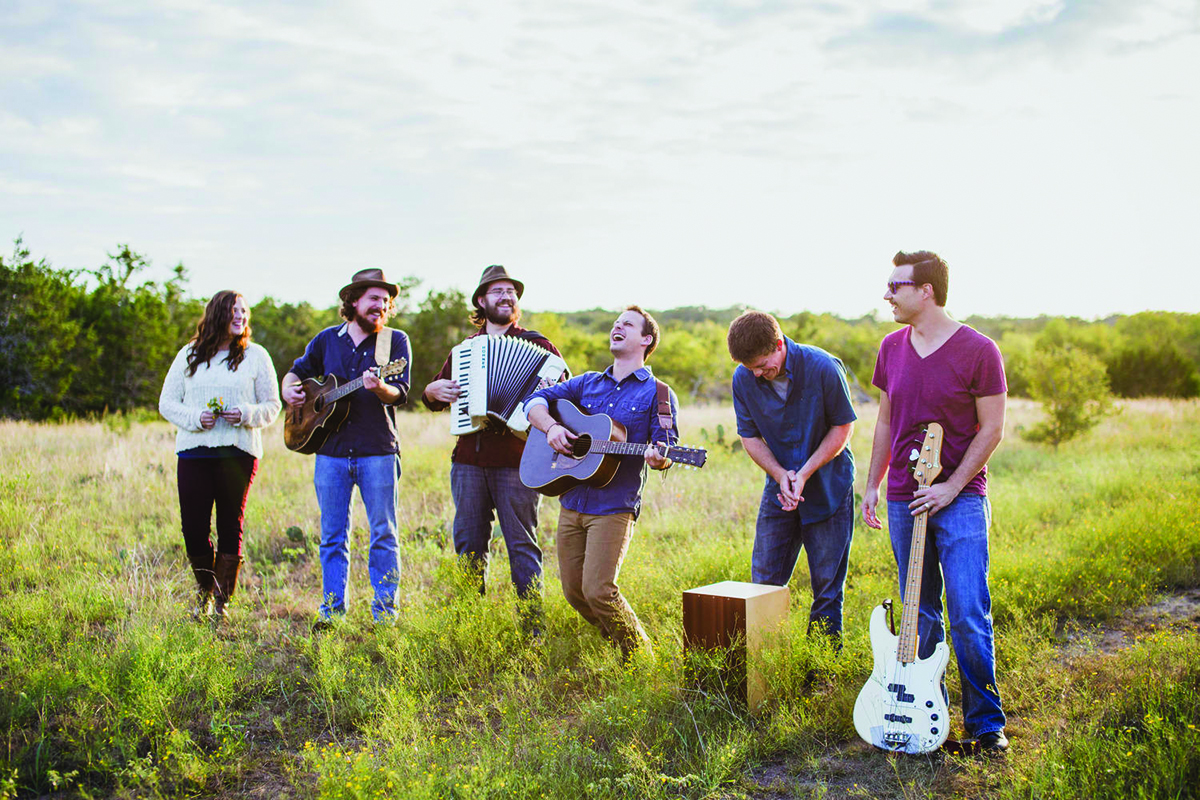 Race to the Grand Stafford Theater and witness Blue Water Highway on March 29 at 7:30 p.m. The up-and-coming rock group is guaranteed to provide fans with an experience as unique as the band itself.

The band’s name is derived from the roadway that connects the members’ hometown of Lake Jackson, Texas to Galveston, Texas – the place where “the cops, the teachers, the baristas, and the chemical plant workers travel to work hard and to play hard, blowing off steam, dancing to their favorite bands.” This 20.4 mile stretch of Texas highway also symbolizes the connection the band has to their musical roots and the great rock artists of the past who came from working class, coastal backgrounds.

“Heartbreak City,” the group’s second album, debuted in June 2018 and is reflective of the group’s alternative rock/indie style. Narrating the lives, loves and friendships that define the band’s members, “Best Friend” is featured on the album and serves as Blue Water Highway’s first single. “We wrote this as a band,” said Kibodeaux. “We wanted to tap into the feeling of that special friendship where you know you can count on one another.”

In the lineup of upcoming shows that span Maryland, Minnesota, Missouri, Oklahoma, Texas and Virginia, the Grand Stafford Theater is excited to welcome Blue Water Highway. All ages are welcome to attend, and guests are guaranteed to appreciate the theater’s 400-person capacity, full service-bar and mezzanine seating.

Tickets can be purchased for $10 in advance on the Grand Stafford Theater’s website as well as purchased at the door for $12. Doors will open at 7:30 p.m.  and Blue Water Highway will take the stage at 8 p.m.