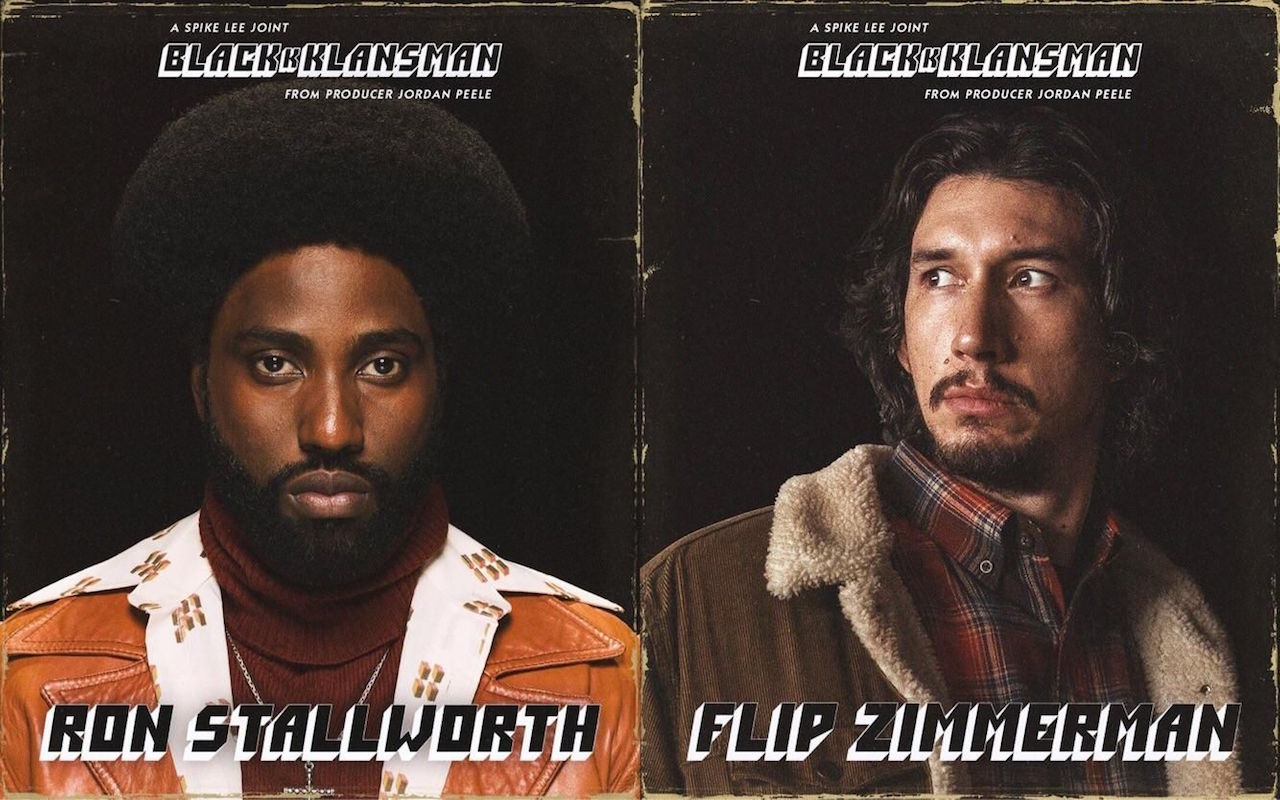 Prolific screenwriter and director Spike Lee has released his latest cinematic masterpiece, “BlackKkKlansman.” As in most of his films, Lee sheds light on untold stories of everyday black Americans in this film based on a true story. “BlackKkKlansman” follows Colorado Springs’s first black police detective, Ron Stallworth (John David Washington), as he poses as a white racist interested in joining the Ku Klux Klan. Via phone calls throughout the nine month operation, Stallworth manages to develop a close relationship  with former KKK Grand Wizard David Duke, played by Topher Grace. Stallworth’s in-person appearances with the Klan are made by fellow undercover detective, Flip Zimmerman (Adam Driver). Together, they work to stop the planned violent and threatening altercations of the KKK before they occur.

Though $15 million is a relatively small budget for Hollywood films, production designer Curt Beech made sure the production value was anything but cheap. In my viewing, this was most evident in the nightclub scene, where the colorful lighting perfectly captured the variety of light to dark brown skin tones of the actors.

“BlacKkKlansman” isn’t another propaganda-filled media ploy. Lee does not attempt to influence viewers’ political or social ideologies but instead recounts the brave story of a man viewers of all creeds can revere—an American hero.