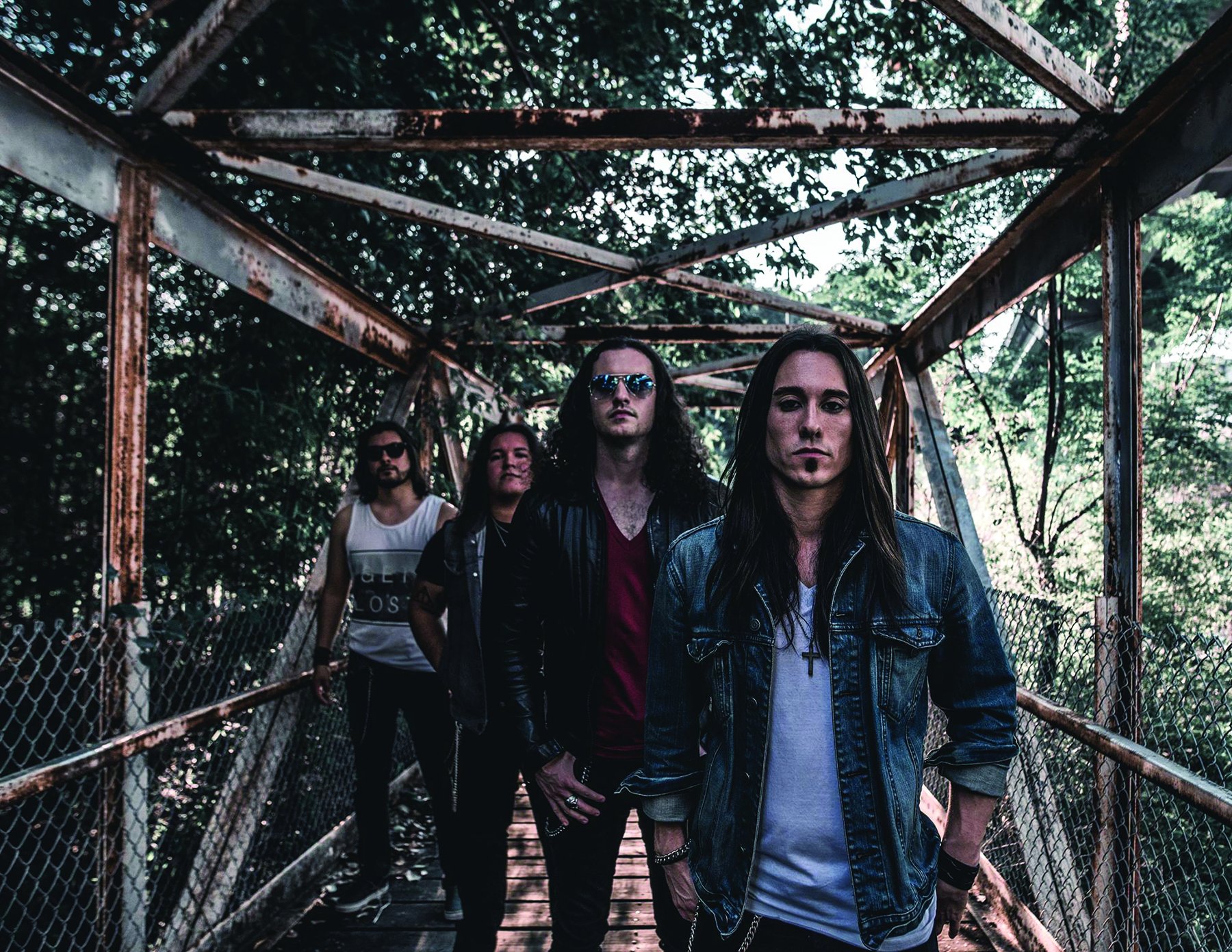 Black Heart Saints is a high-energy, original rock band from Austin. The group consists of vocals from Josh Ross, Mark Sean on guitar, EJ Laurel on bass and Nathan Flores on the drums. Black Heart Saints provides the audience with unapologetic and aggressive rock that is best experienced live.

They debuted at South by Southwest back in 2014 and have since been touring with big names such as Slash featuring Myles Kennedy & The Conspirators, Sevendust, Nonpoint, Coheed and Cambria, Everclear and more big names in modern rock.

Black Heart Saints is heavily influenced by legendary hard rocks bands such as Motley Crue and Guns ‘N Roses. The powerful vocals of front man Josh Ross have even been compared to the likes of Myles Kennedy and Chris Cornell. Although Black Heart Saints can be compared to all-time greats, they manage to bring their own modern and fresh take on the rock genre.

The band’s first ever release, “Black Heart Saints EP,” is currently being played on several radio stations throughout Texas as well as on the West Coast. The EP has received overwhelmingly positive reviews by prominent rock critics and bloggers, and Black Heart Saints has seen an increase in request for live performances since the release. The band has performed at the ESPN X Games in Austin and performed multiple times at SXSW.

Don’t miss your chance to rock out with the Black Heart Saints as they perform at The Grand Stafford Theater in Downtown Bryan on March 25 with doors opening at 8pm and show kicking off an hour later. .