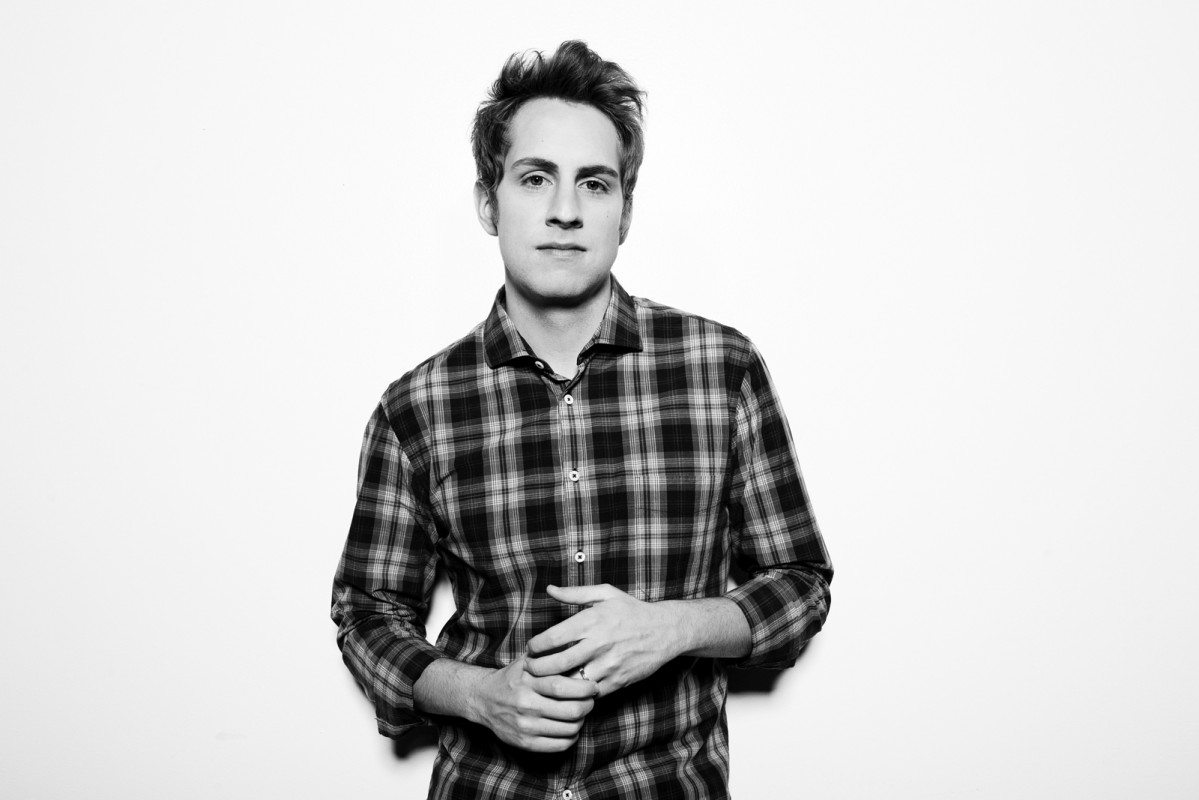 Ben Rector will be performing with Jacob Whitesides in Rudder Auditorium on October 9. No stranger to the Rudder stage, Ben Rector makes College Station a stop on his tour every year and never disappoints his growing population of fans.

Since beginning his music career in 2006, when he was a student at the University of Arkansas, Ben Rector has grown tremendously as an artist.

Starting off by playing locally and touring during school breaks, Rector won various awards in college, including the Grand Prize in the pop category of the John Lennon Songwriting Contest in 2006. He also earned the NAMA award for best male singer-songwriter in Northwest Arkansas. After college, he moved to Nashville to pursue his music career.

Ben Rector has come a long way since the days of playing shows in his college town. He is most known for his cover of Whitney Houston’s “I Wanna Dance With Somebody,” as well as original hits such as “The Beat,” “When a Heart Breaks,” and “Brand New.”

His latest tour, “The Biggest Tour I Have Done So Far,” kicked off on August 24, 2016 in Columbus, Ohio and will run until 2017, making stops in various cities, including Atlanta, Tulsa, New Orleans, Dallas and College Station.

Due to his loyal fan base in College Station and the success of his latest album, “Brand New,” Ben Rector will be playing a sold out show in Rudder. 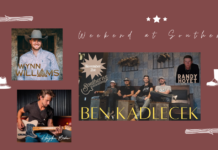