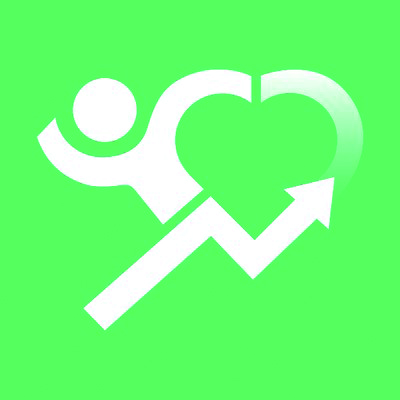 Take the road less traveled when exercising and use Charity Miles, a mobile app that is revolutionizing calisthenics, and more importantly, charities around the world.

Founded in 2011 by Gene Gurkoff, Charity Miles has provided over $2.5 million to 40 world-class charities by connecting charities, individuals and corporate sponsors to create social change. On the app, users can earn money for their selected charity every time they are active. This is accomplished by the app’s software reliance on mobile GPS and motion sensors to detect motion and measure distance.

Users can download the Charity Miles App from the iTunes Apple store and the Google Play store. Once the app has been downloaded onto a mobile device, the user can choose from 40 charities to support, which can be changed at any time, even depending on the workout session. On the app’s home screen, users can log activity from a number of options- indoor and outdoor running, walking, and biking. The user profile screen displays total mileage and sessions as well as daily and monthly history.

The Charity Miles Team feature enables users to join and create teams on the app. Join one team or several and build community, motivate peers, and witness the group’s collective impact. It’s a simple click to join a team or start a new one and even to invite team members via Facebook and Twitter.

But where does the money come from? Corporate sponsorship from companies like Johnson & Johnson, Del Monte Fresh, Brooks Running, and Blueprint for Athletes repurpose parts of their advertising budgets for Charity Miles. By allocating funds toward social good instead of utilizing other forms of advertising, their companies gain better exposure while bringing about change.

Be that change with the Charity Miles mobile app and start running towards a brighter future today!

For more information, visit the Charity Miles website at https://bit.ly/2ImnD5v. 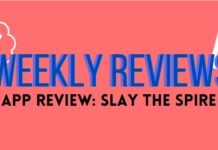 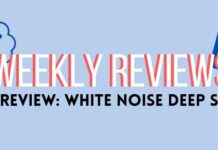